NEW YORK—Forty-two years after the May 18, 1980, Gwangju Uprising in South Korea, when a large
number of demonstrators were killed by government troops, the exhibition, Blood and Tears:
Portrayals of Gwangju’s Democratic Struggle, continues to unfold fading truths and historical
distortions. On view September 6 – October 21, 2022 at the Anya and Andrew Shiva Art Gallery, John
Jay College of Criminal Justice, City University of New York, this exhibition explores the history of
Gwangju, which had a leading role in the fight for democratic freedom and human rights and
subsequently became a hub for internationally recognized contemporary art. The exhibition is curated
by Thalia Vrachopoulos, professor of art history at John Jay College, and independent curator Soojung
Hyun. An opening reception will be held on September 14, 6:00-8:00 p.m. with a performance by
Hayoon Jay Lee.

Blood and Tears: Portrayals of Gwangju’s Democratic Struggle features work by 19 artists and 1 artist
collective dating from 1981 to the present, ranging from traditional ink paintings, woodcuts, and
paintings to more contemporary installations involving video, photography, and performance.
Collectively, the different voices in the exhibition express the pain and suffering of that time period
and the spirit of the freedom behind it. These artists from Gwangju act as witnesses to historical
events of the past forty-two years. The socio-political South Korean art movement known as minjung
emerged soon after May 18, 1980, inspiring generations of artists to come.

The remarkable democratic movement that took place in Gwangju was a protest against military
dictatorship, social inequity, and neo-imperialism. Minjung artists based in Gwangju worked
enthusiastically to bring their art into the socio-political realm and encouraged people to awaken to
the social issues of their identity. They impacted public activities and expanded socio-political
awareness not only in Korea, but in other countries throughout Asia, and in the U.S. influenced the
Korean immigrant community who struggled with their identity while living as a minority in the United
States. Gwangju’s political art with its legacy has now come to New York, one of the great centers of
the art world. 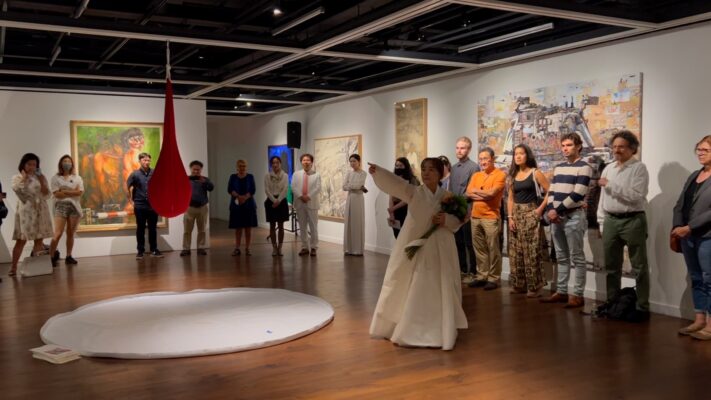 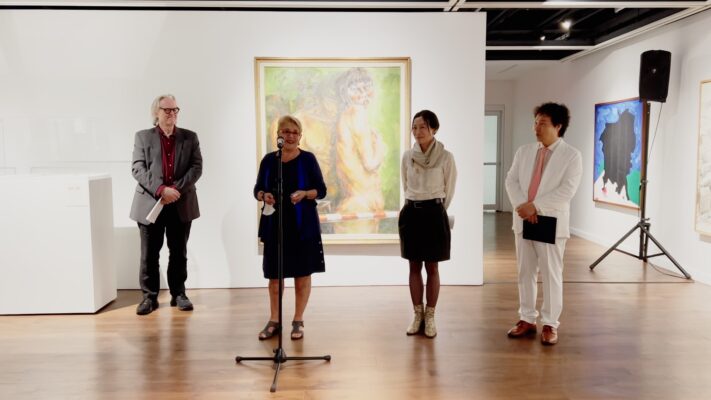 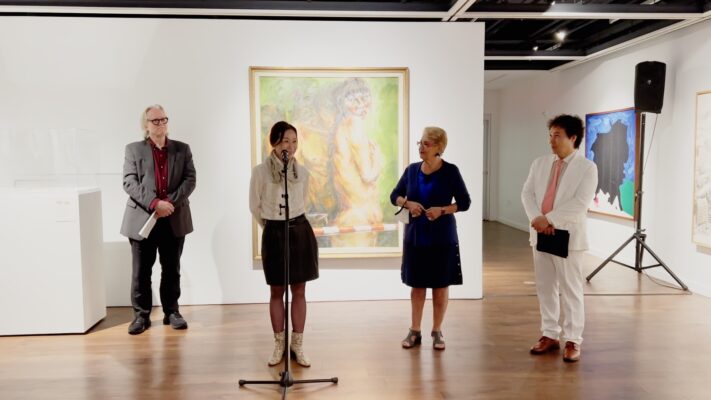 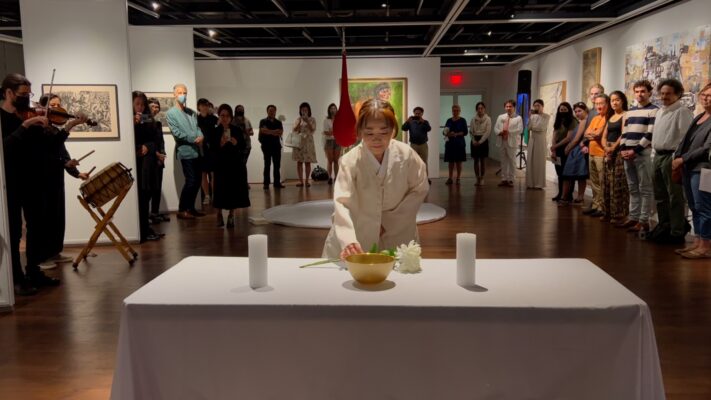 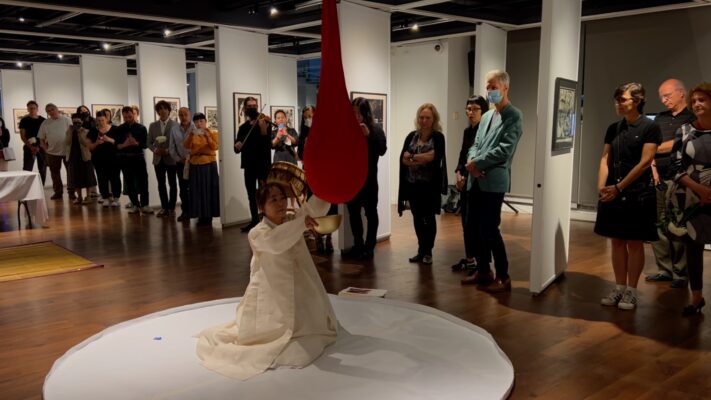 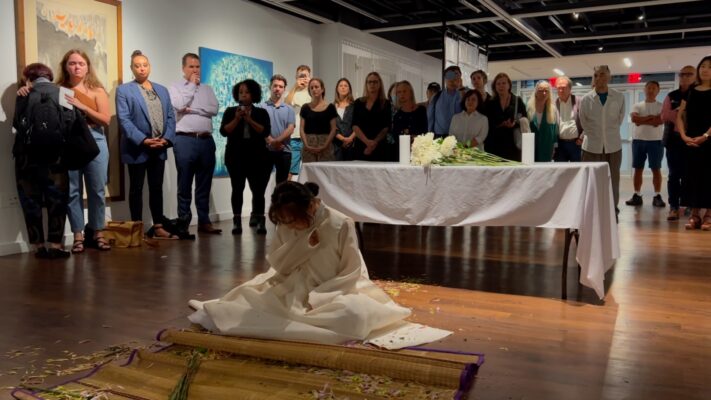 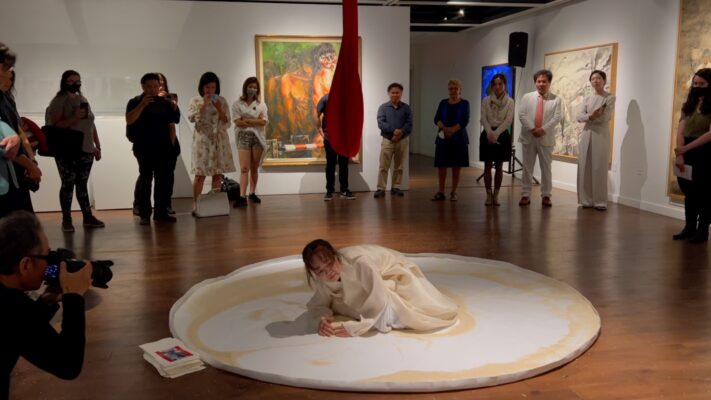 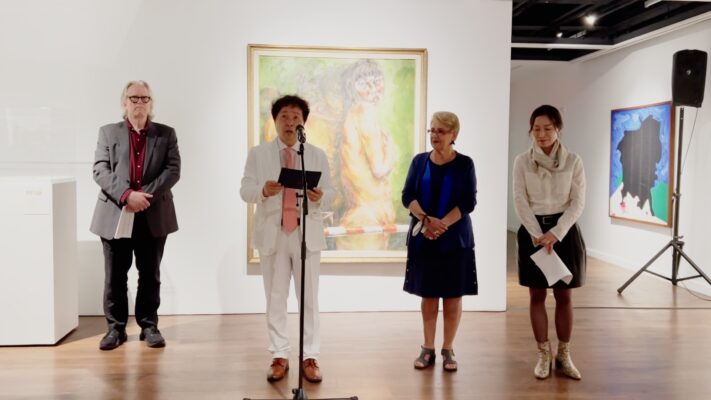 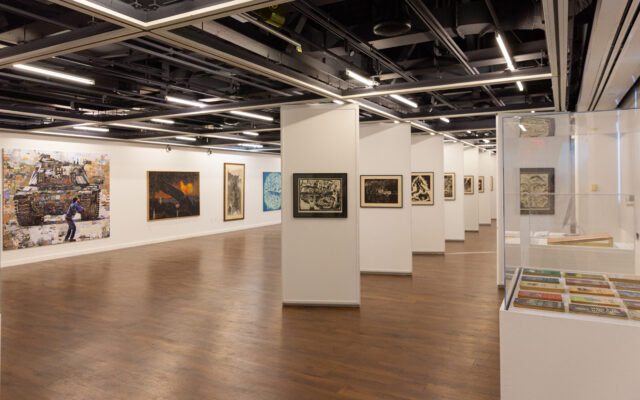 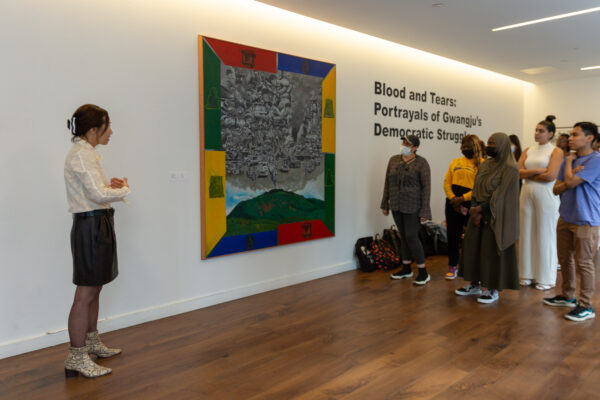 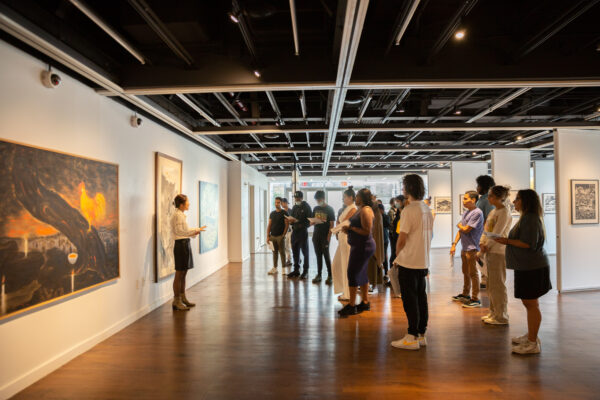 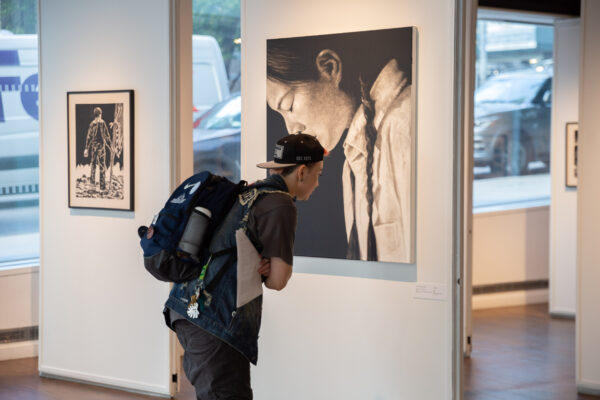 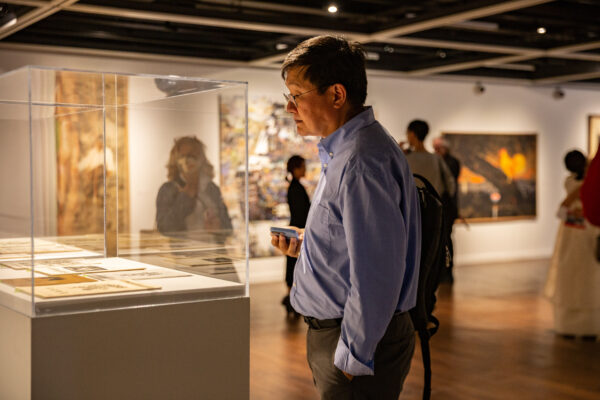 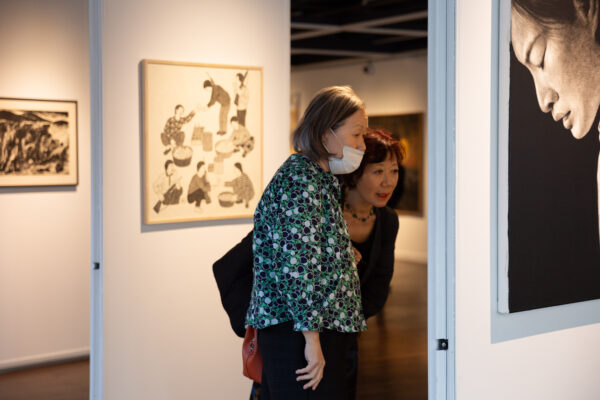 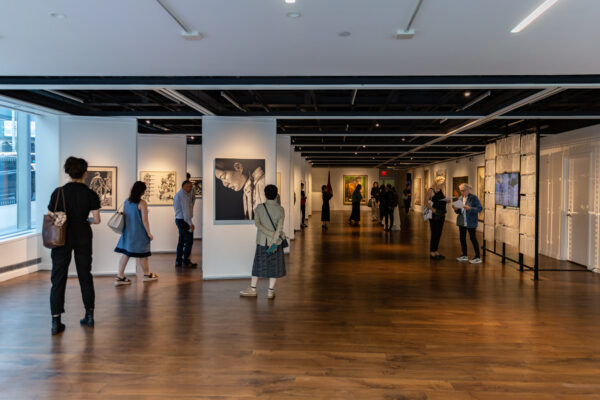 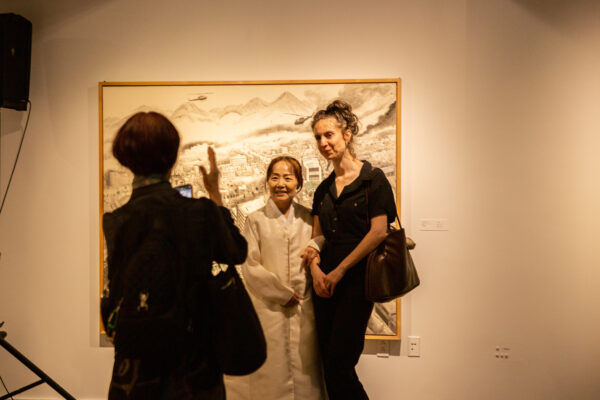 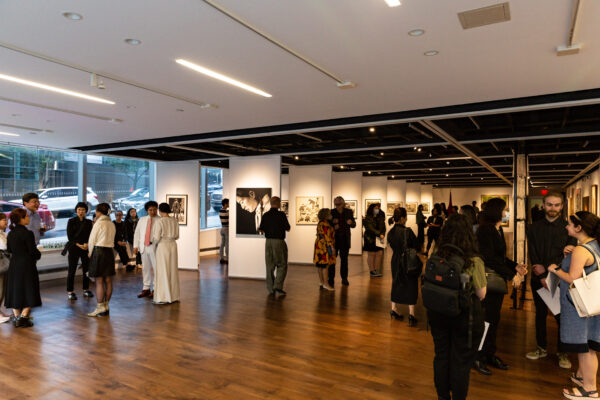 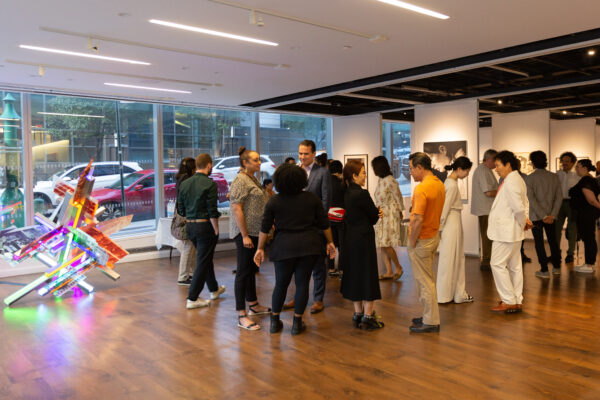 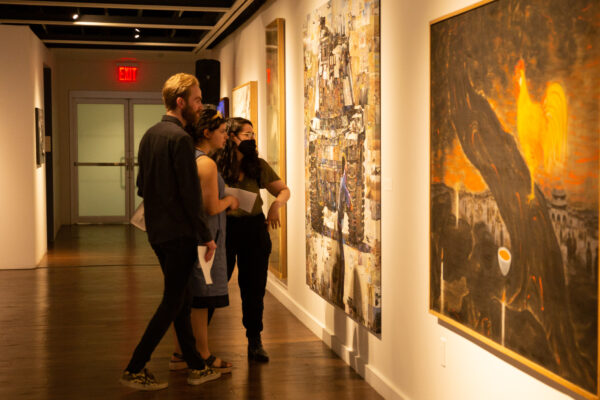 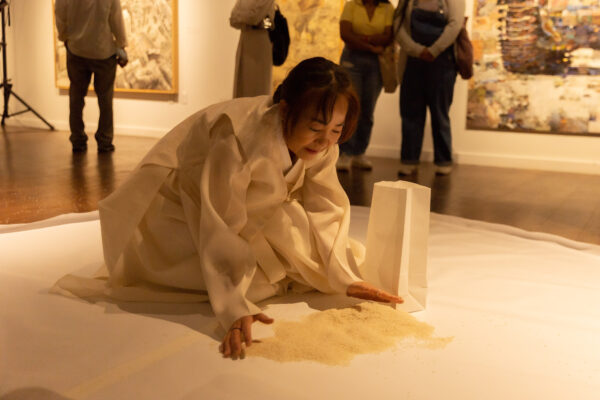 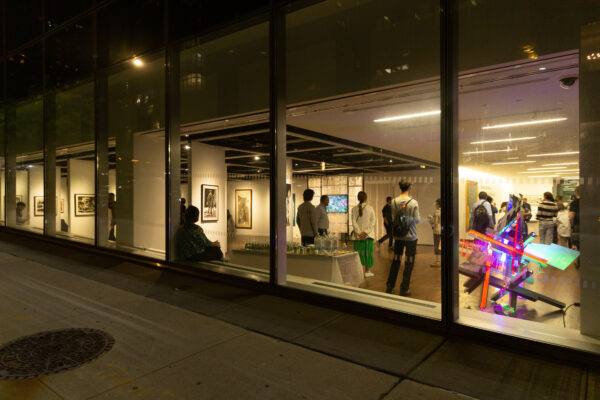