In a time when we are shocked by images of worldwide atrocities, we should ask where does the horror of the spectacle stop. For many artists, the challenging dilemma is how do they present brutality in the visual arts without adding more terror to it. In order to expose existing mechanisms of injustice, violence, and inequality, the Latin American artists featured in Basta! bring their own experiences and responses to diverse forms of crime, brutality, and exploitation.

By blurring the lines between legality and illegality, crime and justice, they are interested in the effects of the remains of violence. Their practices can be viewed as a remembrance of horrific deeds, an act against indifference and forgetting brutality. They follow the traces and vestiges left by violence, so the reminiscences of the events don’t disappear. In most cases they are torn between the desire to depict traumatic events, and the recognition that it is not possible to render them in fullness by its mere visual representation. 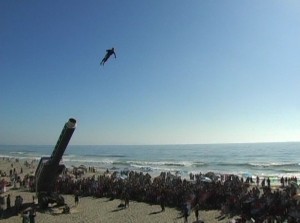 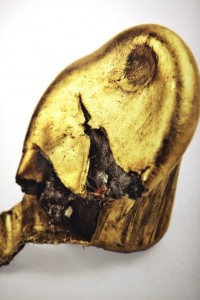 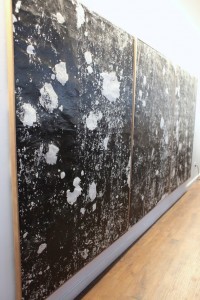 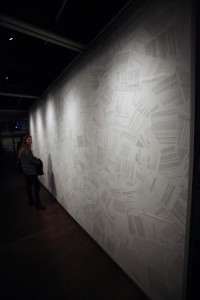 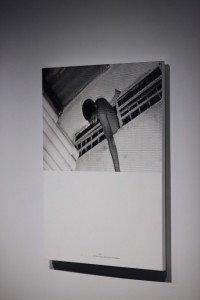 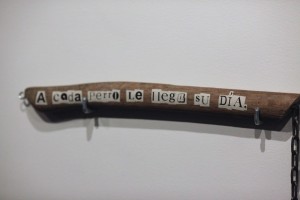 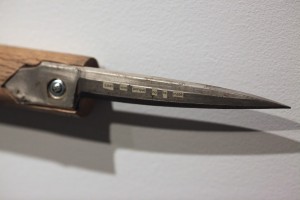