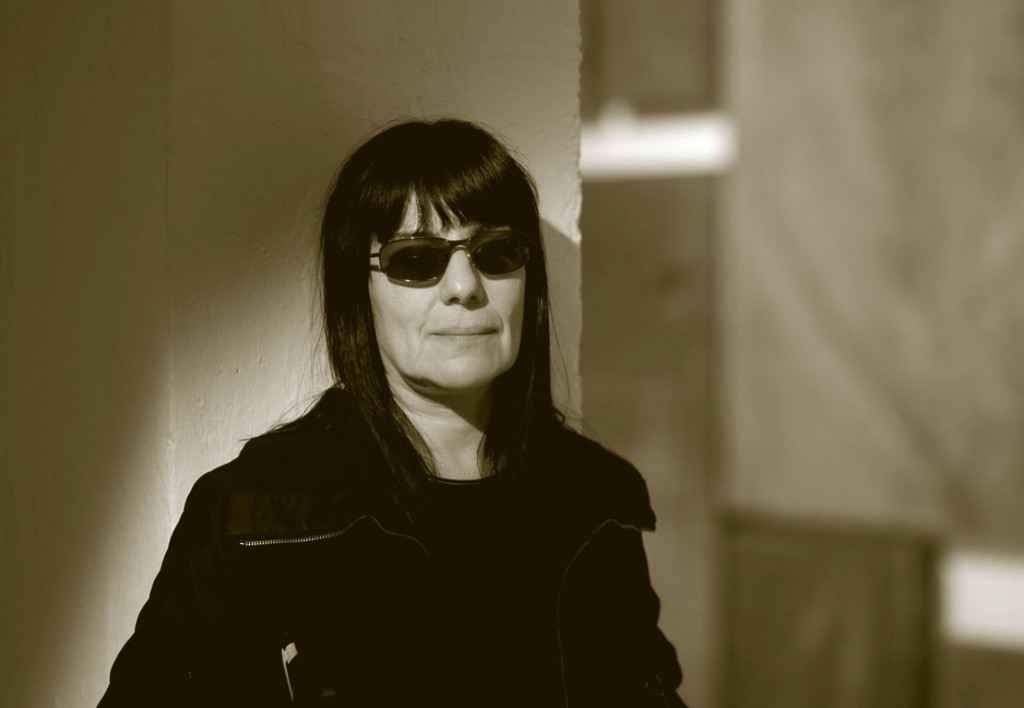 Teresa Margolles (1963, Culiacán, Sinaloa) is a visual artist who examines the social causes and consequences of death, destruction and civil war. For Margolles, the morgue accurately reflects society, particularly her home area where deaths caused by drug-related crime, poverty, political crisis and government’s brutal military response have devastated communities. She has developed a unique, restrained language in order to speak for her silenced subjects, the victims discounted as ‘collateral damage’ and nameless statistics. Subtle and seductively minimal, Margolles’ works initially offer a pleasant aesthetic experience.

Viewers walk through mist before realizing that it is made of the water used to wash the dead bodies of destitutes. A single line of delicately colored and knotted thread is made of threads, stained with body fluids that were used in the autopsies of murder victims. A small concrete block basking in the glow of a spotlight in a vast, empty room contains a stillborn fetus that would have been disposed of if the impoverished mother had not pleaded with Margolles to save it. At the 2009 Venice Biennale in the Mexican Pavillion displayed cloths used to cover the corpses of victims of drug trafficking, while in another room of the palazzo men and women who have lost a relative washed the marble floor with a mixture of water and blood from murdered people. Such intimate proximity to the material of death produces visceral shock and psychic fear that initiates profound self and social interrogation. Teresa Margolles is known for creating powerful artworks that demand attention to violence, poverty and alienation; for exposing the social and economic order that renders violent and destitute deaths an accepted normality; for her courage and integrity in transgressing social and artistic conventions; and for speaking truth to power through public exposure of government complicity in violence and poverty, not only in Mexico, but throughout the world. 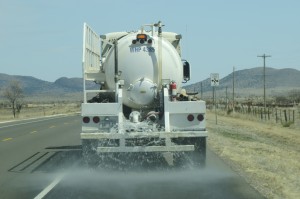 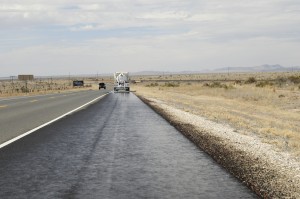 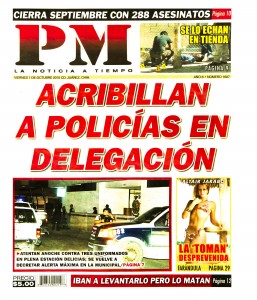 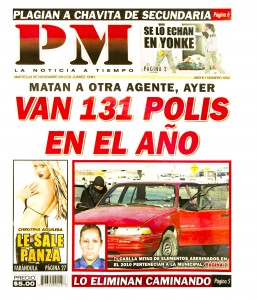 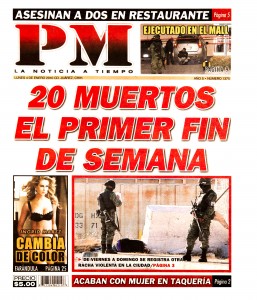