Juan Toro is a Venezuelan Photographer, who lives and works in Caracas. He studied under Professor Ricardo Ferreira (1994) and photographer Nelson Garrido (2002-2004) in the ONG, Caracas. He has worked in local publications, being part of a group of photographers that gathered under the name of Contratipo. From the year 2008 Toro began his artistic project on violence, with a journalist friend. Since then he’s dedicated himself to registering all violent acts and its aftermath. Thus his work “Nadie se atreva a llorar…Dejen que ria el silencio” (No one dare cry…..Let silence laugh), that chronicles crime scenes, facts that have become very common and a part of the daily life of the Venezuelans. This work was exhibited for the first time in the frame of Photo España at the Cervantes Institute of Madrid in 2011, as it was part of the exposition “Peso y Levedad” (Weight and Levity). In 2013, Toro had his first solo show at the Organización Nelson Garrido, Caracas, Venezuela.

https://juanfernandotorolopez.wordpress.com opens in a new window 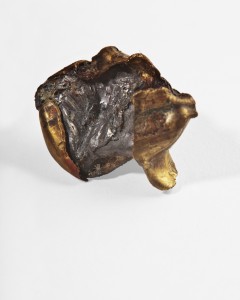 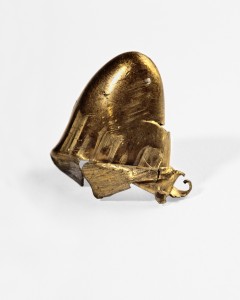 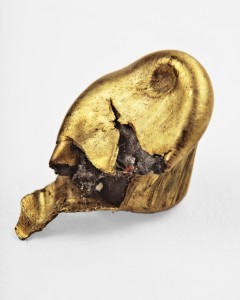