Giancarlo Scaglia studied Visual Arts in Lima, a city in which he has grown as an artist. Scaglia’s work seeks to reinterpret a number of events of the armed conflicts that took place in the 1980s and 1990s in Peru. His interest in recontextualizing these events within the field of art led him to question the origin of all that is avant-garde and to ask himself what determines whether an action or gesture is art or not. 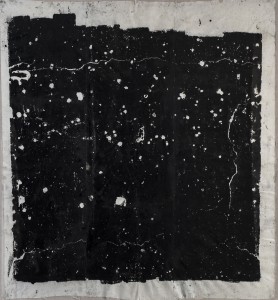 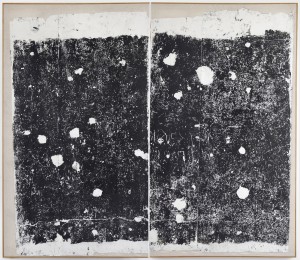 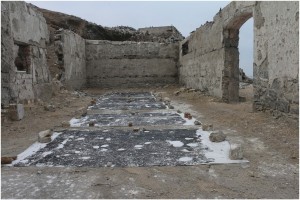 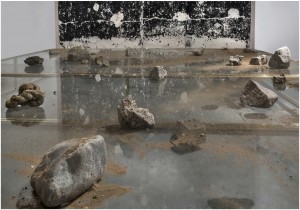