Yucef Merhi (b. 1977) studied Philosophy at Universidad Central de Venezuela (Caracas), The New School (New York), and holds a Master’s in Interactive Telecommunications from New York University. His artistic practice began in the mid 80s. He is known as the first artist in exhibiting a work of art that included a video game console, the Atari 2600, back in 1985. As a pioneer of Digital Art, Merhi has produced a wide body of works that engage electronic circuits, computers, video game systems, touch screens, and other devices.

Merhi has received several grants and awards including the New York Foundation for the Arts in Digital/Electronic Arts, as well as numerous commissions and residencies from institutions such as Los Angeles County Museum of Art, Orange County Museum of Art, Bronx Museum of the Arts, and Eyebeam Art and Technology Center, among others.

http://www.cibernetic.com opens in a new window 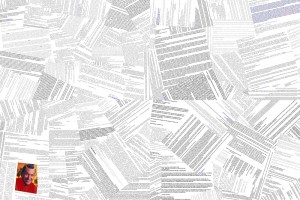 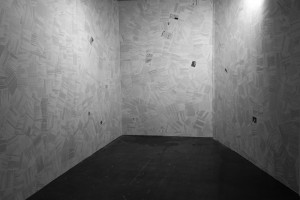