Javier Téllez was born in Valencia (Venezuela) in 1969. He lives and works in New York and Berlin. For almost two decades mental illness has been one of the main subjects of Téllez’ practice as an artist. Working often in collaboration with psychiatric patients, it is the aim of Téllez to produce films and videos that attempt to challenge the stereotypes associated with mental illness. As the scholar Michele Faguet stated, “[Téllez] engages in an ethical manner with communities of individuals who live outside the models of normative behavior that define the parameters of a ‘sane’ society but that are constantly shifting in relation to the ideological structures that determine this social order”. Important components of Téllez’ projects are further the specific social and political histories of the locations where the projects are developed, something which becomes apparent in the works of One Flew over the Void (Bala Perdida) (2005), O Rinoceronte de Dürer (Dürerʼs Rhinoceros) (2010), and Rotations (Prometheus and Zwitter) (2011).

Courtesy of the artist and Galerie Peter Kilchmann, Zurich 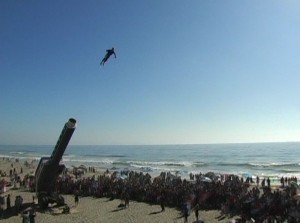 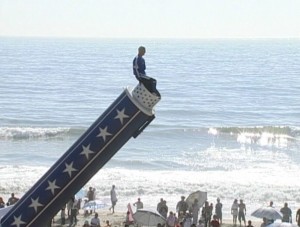 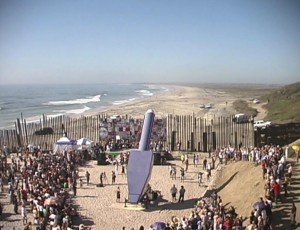