This exhibition examines issues of rampant violence during WWII, the Vietnam War, Khmer Rouge and other conflicts where innocent non-combatants were affected. While these conflicts impacted everyone, women, children, elderly and the infirm suffered to a greater extent because of their vulnerability. Women especially were the subject of sexual assault and exploitation, and their bodies were often and still are, violated as a war tactic. The plight of women who suffered during times of conflict continues in the aftermath of war, not only because of the enormous psychological and emotional trauma that has marked them, but also the social and cultural stigma attached to their horrendous experiences.

While the exhibition deals with the subject of the victimization and trampling of non-combatant human rights in conflict-ridden areas, it will afford a greater focus on WWII Asia and ‘comfort women.’ The term “comfort women” or Ianfu, is a Japanese euphemism coined by the military to refer to women they trafficked, beguiled, imprisoned, and forced into sexual service to relieve their soldiers’ fears and desires. This was one of the most horrific cases of violation against women and girl’s right in modern history. WWII and Nazi atrocities have been the subject of many books and exhibitions as have Stalin’s massive pogroms. But, the topic of sexual appropriation by soldiers during times of conflict has been somewhat eclipsed most likely due to the social taboo attached to victims still living. 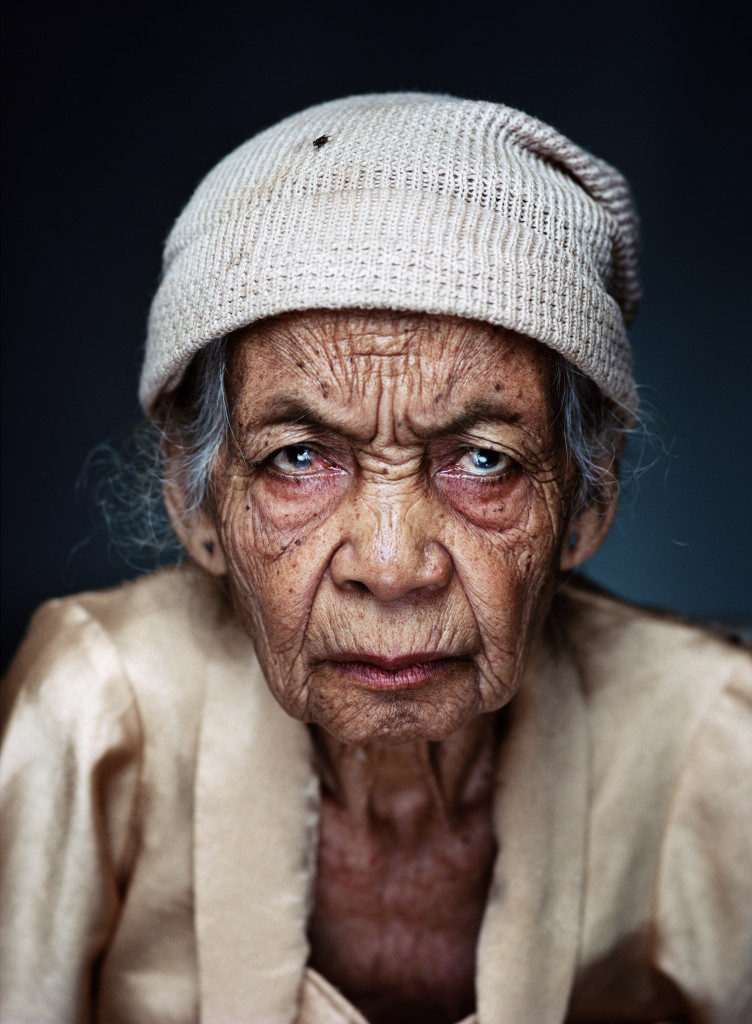 Wainem, 1925, Mojogedang, Central Java Wainem was taken from home and forced into prostitution, first in Solo for a year and then for two years in Yogyakarta. During the day in a warehouse, she had to weave mats with other women and cook her own food. Sometimes she was raped right then and there, but most of the time was taken by soldiers to their rooms in the barracks compound. "An Indonesian doctor tested us every week for pregnancy while a Japanese doctor observed. I never became pregnant then. After the war, with a group of women, she walked some 60 miles to get home. Our people chased off the Japanese with bamboo spears. They confiscated everything: our rice, our money, our gold. When at night the air-raid sirens sounded and we had to hide, the Japanese entered our homes and emptied them." She would rather not be reminded of what happened in that warehouse. "It's been so long ago. My son, who wasn't born then, already has grandchildren now."

The participating artists examine, explore, and highlight the issue of collateral damage as a consequences of war crime and traumatization these people. They include Jan Banning, Steve Cavallo, Mona Higuchi, Su Kwak, Chang-Jin Lee, Despo Magoni, Despina Meimaroglou, Yong Soon Min, Min Sun Oh, Frank van Osch, Junghwa Paik, Jin Powell, and Lydia Venieri. The works of this exhibition are meant to showcase the responses of contemporary artists to the plight of non-combatants especially women, in the Asian arena, focusing on their suffering, and at times showing their search for reconciliation and restoration. These internationally and artistically diverse artists demonstrate their engagement with past history while attempting to provide a new perspective toward atrocities perpetrated on women and young people while offering hope for the future.