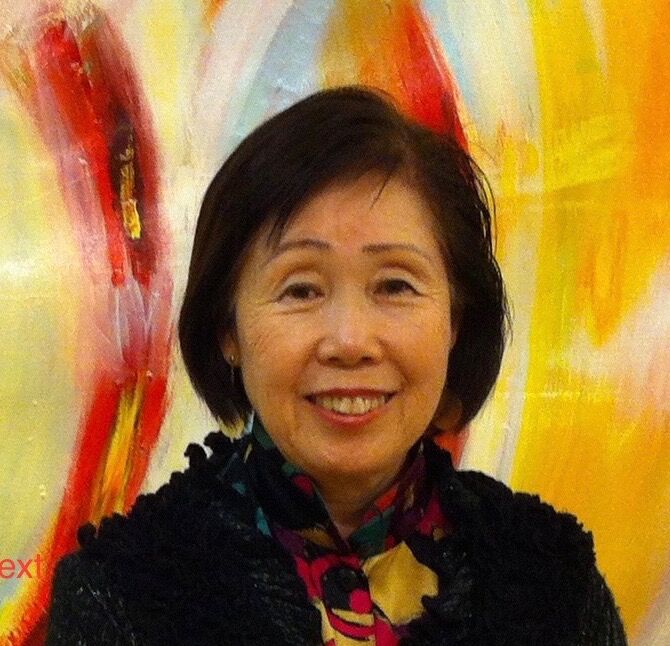 Su Kwak was born in Busan, Korea and grew up near the seashore and the mountains of her native country. She moved to the United States in 1973 where she attended college at the University of St. Thomas in Houston and later completed her MFA with honors at the University of Chicago. She is represented by the June Kelly Gallery in SoHo, New York City and the Ralls Collection in Washington, DC. She has had numerous solo and group exhibitions in the United States and Korea. Recently she had a traveling retrospective exhibition at the Brauer Museum of Art (2012) and the Jordan Schnitzer Museum of Art (2013) as well as a solo show at the June Kelly Gallery (2016).