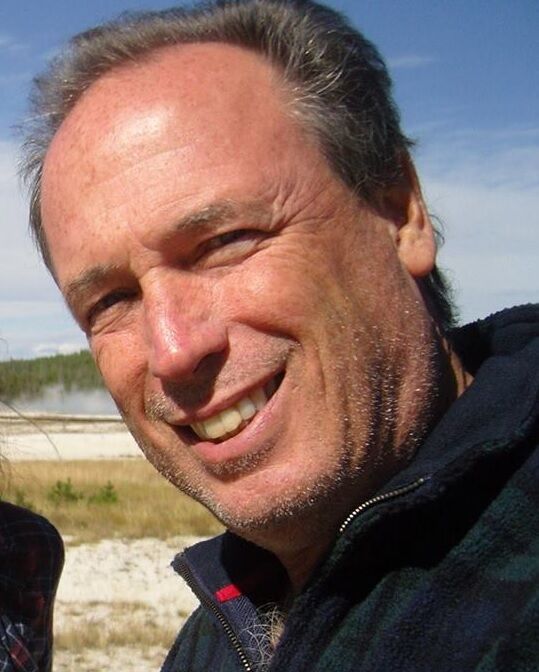 Steve Cavallo is a watercolor artist from NJ who paints large multi-panel pieces that focus on human rights issues such as human trafficking and during the last 7 years, Forced Sexual Slaves of WWII, known as Comfort Women. He first read testimoniesof these victims of war in 2007, and in September of 2009 he went to Korea to spend a week with 10 of the survivors. He was instrumental in the planning and design of the first Comfort Women memorial in 2010 which is in Palisades Park NJ. His works show the beauty of the human figure, the suffering mankind has heap upon them and theirstruggle to not only move on from the pain, but to turn from victims to activists. Cavallo has exhibited and spoken at events with the survivors each year since 2010.