THE UN-HEROIC ACT: Representations of Rape in Contemporary Women’s Art in the U.S. 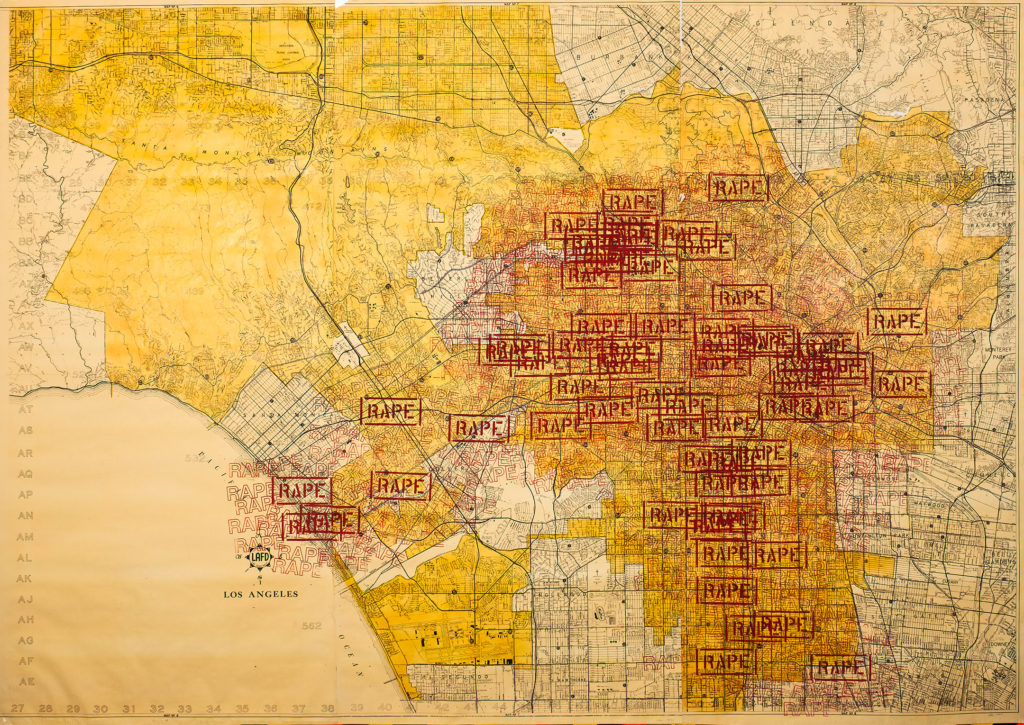 The Un-Heroic Act is a concentrated survey of works by a diverse roster of artists representing three generations – and including Jenny Holzer, Suzanne Lacy, Ana Mendieta, Senga Nengudi, Yoko Ono, and Kara Walker – which aims to fill a gap in the history of art, where the subject of rape has been represented by countless historical depictions by male artists, called ‘heroic’ by Susan Brownmiller. What makes women’s works radically different is the focus not on the action or drama, but on the lasting psychological devastation of the victim: her suffering, silence, shame, and loneliness. Recent works also address regaining control over the victim’s sexuality and psyche and reclaiming the cultural narrative. Often strikingly beautiful, these works are rarely shown or their true meaning is obscured.

Fabijanska’s research shows that rape constitutes one of central themes in women’s art, and the aim of the exhibition is to analyze its rich iconography in all mediums: drawing, painting, sculpture and installation, photography, video, film, new media, performance, and social practice. Since she originated the project in 2015, the curator has identified more than 250 works about rape – just by the most acclaimed artists, from Käthe Kollwitz and Frida Kahlo to Louise Bourgeois, Niki de Saint Phalle, Shirin Neshat, to Tracey Emin.

The exhibition title refers to Susan Brownmiller’s phrase ‘heroic rape,’ which characterizes the male narrative of rape as a dramatic struggle culminating with romantic submission. The use of the term ‘rape’ in the title of the exhibition reflects the selection of only those works that directly concern rape rather than the broader problem of sexual harassment. It also confronts society’s reluctance to use the word that in four painful letters directly describes the utmost suffering of millions of women and bias toward euphemisms such as ‘sexual abuse.’ Only recently, thanks to the Me Too movement the use of the term has become more frequent, calling attention to the shaming of victims and lack of public debate.

Recognizing the vastness of material, the exhibition narrows the selection of works to the rape of women. With a diverse roster of US artists, it presents subjects specific to American culture, not the artists’ countries of origin, and explores such issues that inspired artists to treat the subject of rape as: fairy tales and art history, rape as a war crime, rape in the military, slavery, rape epidemic on Indian reservations, women trafficking, college rape culture, domestic violence, criminal trials, the role of social media, etc. The Un-Heroic Act examines remarkably varied visual languages artists employed – from figuration to abstraction to text – depending on their purpose, from shocking the audience, evoking empathy, to healing.

The Un-Heroic Act is not so much an exhibition about rape as about the iconography of rape. The curatorial selection takes into account several elements at the same time: 1/ three generations of artists; 2/ ethnic diversity (artists of American Indian, African American, and Asian origins, and Latinas); 3/ all visual mediums, from drawing to social practice; 4/ themes that inspired artists to treat the subject (from fairy tales and art history to rape as a war crime); and finally 5/ varied visual languages artists chose to tackle such sensitive subject.

The exhibition is organized by the Anya and Andrew Shiva Gallery, John Jay College of Criminal Justice, CUNY. Generous funding for the exhibition is provided by the Affirmation Arts Fund and Sarah Peter. Public Programming Artists’ Fees are made possible by the Elizabeth A. Sackler Museum Educational Trust. The catalog is made possible, in part, by the Barbara Lee Family Foundation. Additional support was provided by Sigmund A. Rolat and Beth Rudin DeWoody. The Un-Heroic Act is a sponsored project of the New York Foundation for the Arts.

Monika Fabijanska is an art historian and independent curator based in NYC, who specializes in women’s art and feminist art. She originated the idea and provided curatorial consulting and institutional support for The Museum of Modern Art acquisition and retrospective exhibition of the feminist sculptor Alina Szapocznikow (2012); she consulted on WACK! Art in the Feminist Revolution with curator Connie Butler (MoCA LA, 2007); and Global Feminisms with Maura Reilly (Brooklyn Museum, 2007). She produced and co-organized Architectures of Gender: Contemporary Women’s Art in Poland (SculptureCenter, NYC, 2003) with Aneta Szylak.

[1] Susan Brownmiller, Against Our Will. Men, Women and Rape, Fawcett Books, New York, 1975 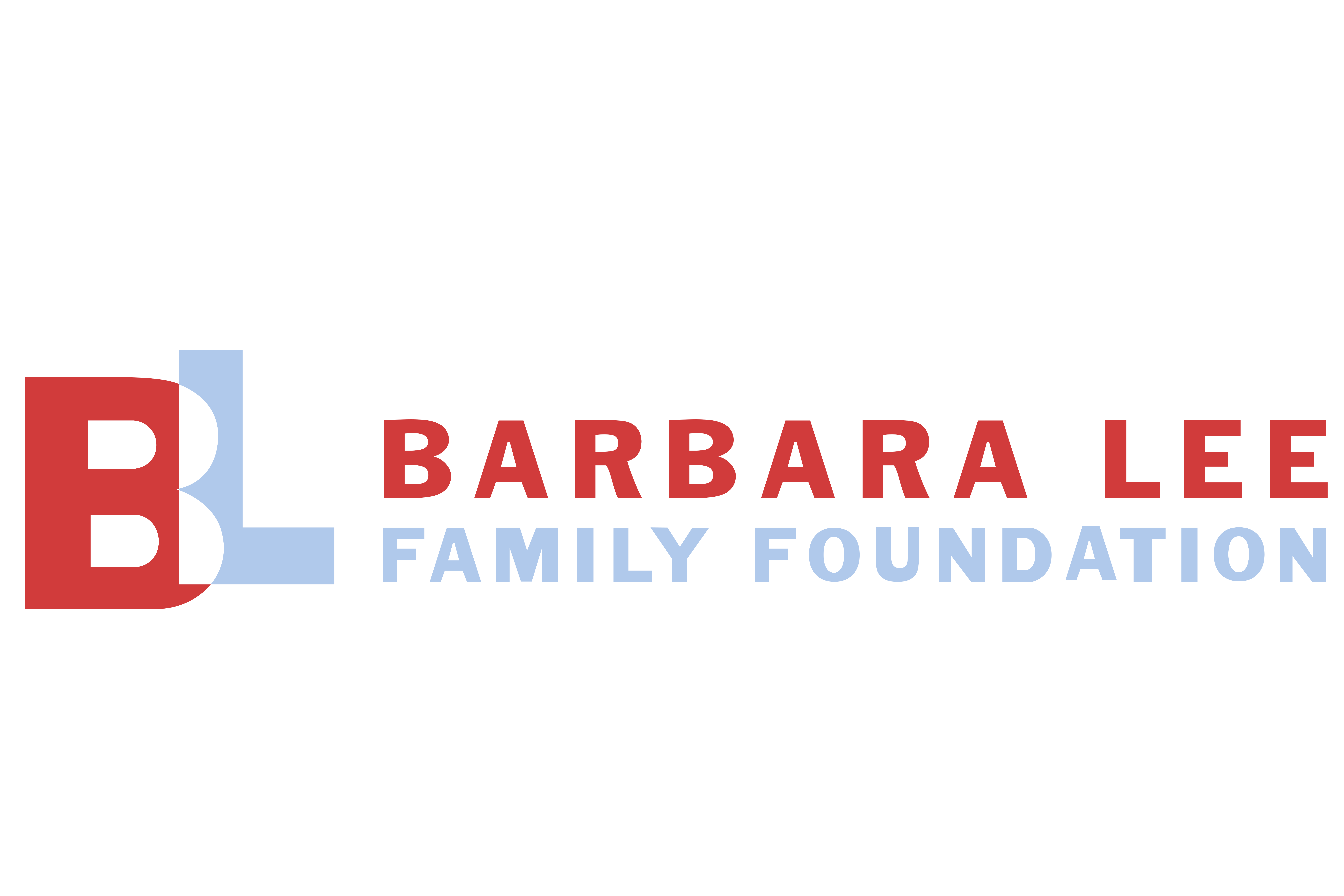 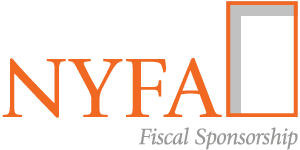 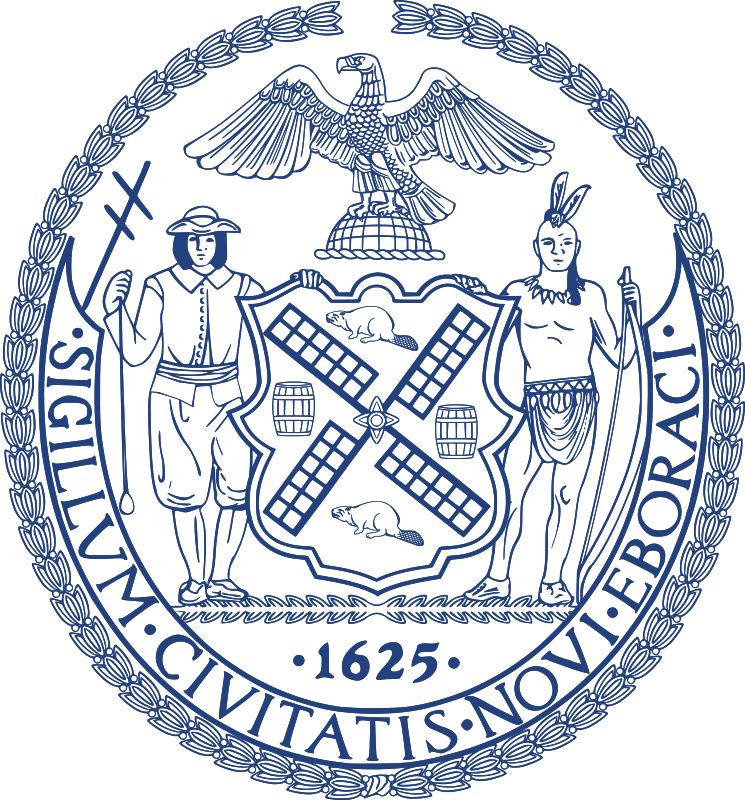