Marina Leybishkis questions the validity of the so-called deviant social construct by photographing its subjects: the sick, homeless, mentally ill, unwed mothers, alcoholics, drug addicts, political outcasts, and other marginalized subjects. Leybishkis was initially inspired by a specific phenomenon that existed in Soviet Uzbekistan, her country of birth, called ‘parasitism,’ which was used to connote anyone who led what was considered an antisocial life, i.e. not earning a living. These outcasts were considered high risk and were thus exiled up to 108 kilometers outside the geographical boundaries of what was considered living space for the norm.

Although part of the Soviet Union, Uzbekistan declared itself independent in 1990 when it became part of the Commonwealth of Independent States with Prime Minister Shavkat Karimov at the helm of its authoritarian government. In this stifling atmosphere human rights activists have been systematically arrested and tortured while the religious and political rights of its citizens are crushed on a daily basis. During Soviet rule, the government in its norm setting function determined the identity of its social peripherals or high-risk groups, ergo the 108 kilometer groups.

Leybishkis examines the lives of the relatives, children, and grand-children of some of these exiles, as well as outcasts in general from the present perspective to show that people are still marginalized even through a different title or time period. Although Leybishkis’s work is grounded in her personal experiences with Soviet Uzbeki rules that sensitized her to the subject in general, at the heart of her work is the more general social malaise of inhuman behavior.

Leybishkis’s camera doesn’t sentimentalize the sitters and it doesn’t pity them, but rather it explores their human nature in the face of appalling conditions. This artist’s keen eye first connects with the element most relevant and in need of exposing, then she continues by honestly portraying it in the most sensitive yet direct manner. Perhaps one of Leybishkis’ most touching images is We Never Dream of…., Lilya, 2013 in which she portrays a young girl who was impregnated by a client. She has obviously given birth before as she already carries the scar of her last birth’s cesarean section. Lilya is depiction behind bars is both a very real-life condition and a metaphor for her restricted situation in general. Lilya was sold to a bordello in Kazakhstan after which she was allowed a little respite to give birth to a baby that would continue the vicious cycle of sex slavery. But only a month after this birth, Lilya was resold into a similar workplace in the Arab Emirates.

We can only imagine the horrible future scenarios of these unwanted children who if they’re lucky can be put to backbreaking work picking cotton as depicted in We Never Dream of, #1, 2013. Or, in the alternative, grow up as laborers waiting for clients under a highway trestle as seen in We Never Dream Of…., #4, 2013. If too old to sell into sex slavery they could live in the ghetto like Luda in We Never Dream of…, 2013 whose daughter, a sex worker, was murdered. The police couldn’t be bothered looking for a prostitute, nor did they seek her murderer when by chance her body was found two months later.

Leybishkis may be showing us the particular phenomenon in Uzbekistan but these scenarios are more and more common today both in the west and east, both in former third world countries and in places like Germany and the United States, countries that are considered fully developed. It is her duty as a citizen and an artist to highlight these issues through her camera, bringing them to our attention in order to prevent their continuation. 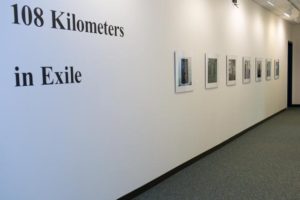 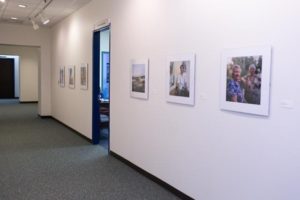 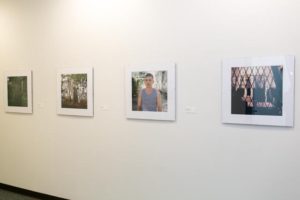 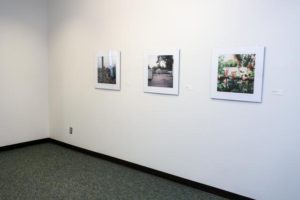 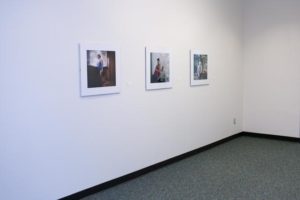 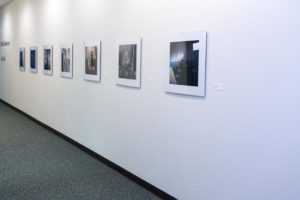 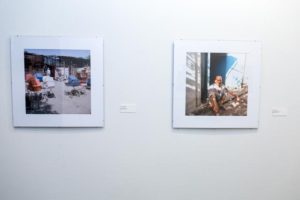 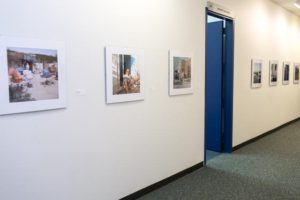 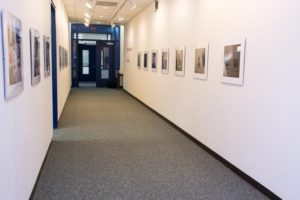 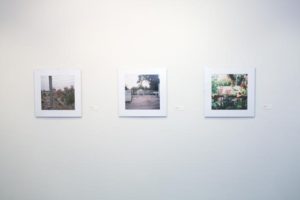 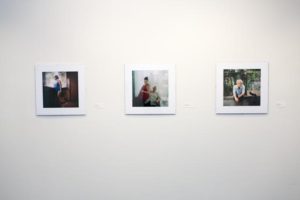 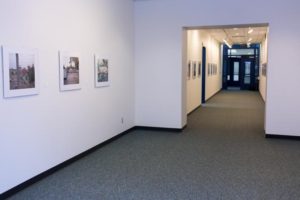 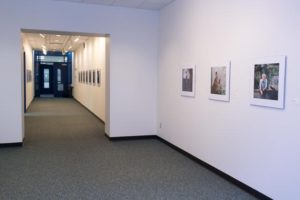 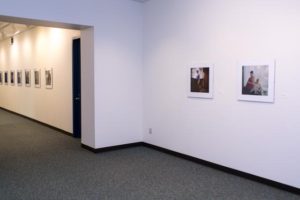 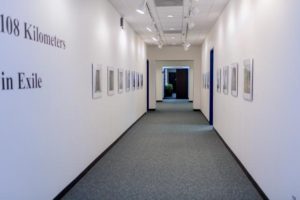 On view from February 17th, 2015 through March 27, 2015 Marina Leybishkis questions the validity of the so-called deviant social construct by photographing its subjects: the sick, homeless, mentally ill, unwed mothers, alcoholics, drug addicts, political outcasts, and other marginalized subjects. Leybishkis was initially inspired by a specific phenomenon that existed in Soviet Uzbekistan, her country END_OF_DOCUMENT_TOKEN_TO_BE_REPLACED