Steven Cavallo is an artist who graduated from the School of Visual Arts in 1979 and has exhibited widely throughout the United States and in Korea. Since 2007 he has been actively working with former sex slaves from WWII known as Comfort Women to depict their plight. Cavallo’s work has been exhibited at the Eunnam Museum in Gwangju South Korea, and he is on the committee working on the first Comfort Women Museum at the Kupferberg Holocaust Center in Bayside 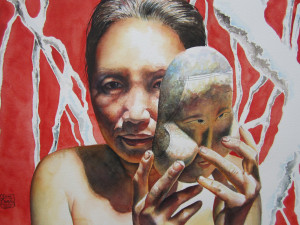 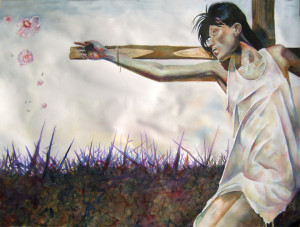 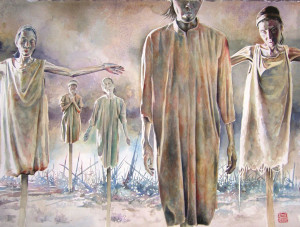 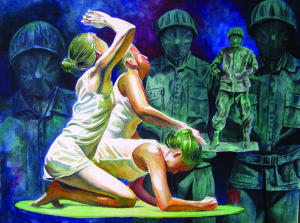