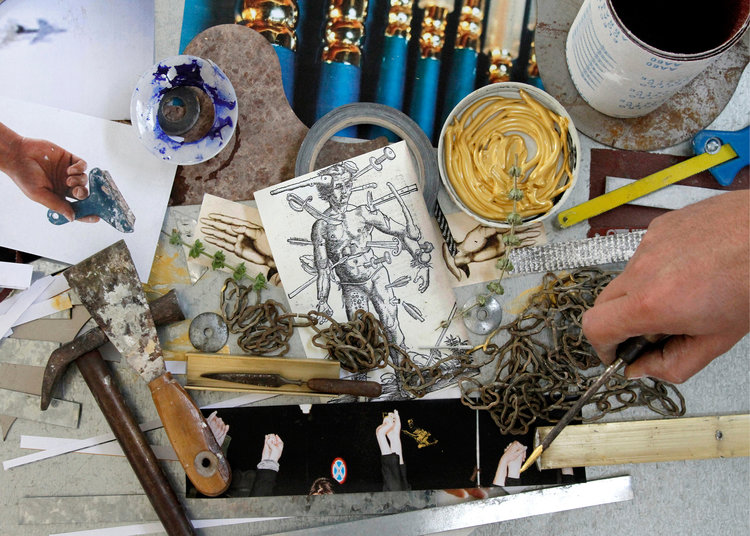 Shahrzad Changalvaee was born 1983, Tehran. She lives and works between Tehran and New Haven CT. She received her BA in Graphic Design from the College of Fine Arts, Tehran, and her MFA in Sculpture from the Yale School of Art. She held a solo show at the School of Visual Arts, NYC in 2015 entitled “Ksi,Ein,and An, A Love Story.” Her second solo show was held at the Gallery O in Tehran in 2016 “You Cannot The Same River Twice.” Group Shows include the Whitney Houston Biennial 2017, and Open Space, Openning Space at the Cindy Rocker Gallery, NYC in 2016.

Graphic designer and member of the Dabireh Design Collective, a group of young Iranian designers that specializes in script design and typography. Changalvaee has experimented with typographic objects in space, which she photographs and integrates into her poster design