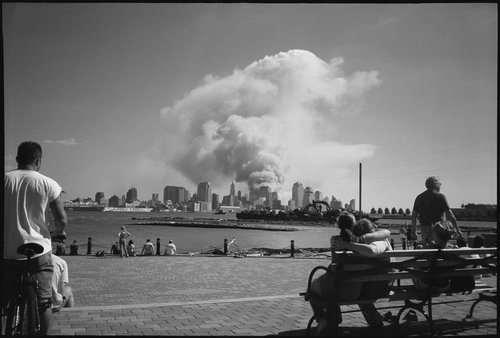 Ryan Bonilla is a multimedia artist who was born in the Philippines. His work represents the feeling, culture, and freedom of his lifestyle. Bonilla migrated to downtown New York at an early age and as a teenager, he was engulfed and influenced by the art, skate, street, and fashion cultures of the city. Previously a sponsored snowboarder and skateboarder traveling the globe, he later transitioned his career to the fashion and art worlds. He has worked and collaborated with various fashion houses such as Tommy Hilfiger, Burberry, and David Yurman. His work has also been publicized by Elle, Playboy, GQ, and i-Dmagazines. His work was promoted by international and New York galleries and showcased at Art Basel and SCOPE, and collected by the Museum of Art and Design and private collectors. Bonilla spends his time traveling, skating and creating. He currently resides in New York and Jersey City.