Paccarik Orue was born and raised in Lima, Peru and currently resides in San Francisco. As a photographer, he is interested in creating work that stirs emotion about his subjects and that leaves the viewer with more questions than answers. He earned his BFA in photography from the Academy of Art University in 2011. Paccarik’s work has been featured in Visura Magazine, Conscientious, Feature Shoot and the Hey Hot Shot Blog. Hus work has been honored PhotoLucida, CENTER and American Photographic Artists. Orue has exhibited work at SF Camerawork, Carte Blanche Gallery and Book and Jo Gallery. His first monograph, There is Nothing Beautiful Around Here, was published by Owl and Tiger Books in October 2012.

“El Muqui is a series about the mining city of Cerro de Pasco, in the Peruvian Andes. Cerro de Pasco is a historical city of 80,000 people that sits on top of an enormous amount of mineral deposits, which is one of the biggest sources of income for the Peruvian government. Due to economic interests and the expansion of the mine, the city is doomed to disappear. The goal of El Muqui is to narrate a story of daily lives and environmental concerns combined with fictional elements such as the local folklore and cultural traditions.

“El Muqui” is a folkloric character in the Andean mines, who is highly respected, even feared, by miners, and has a strong moral code. These popular tales talk about how he is aware of the miner’s desires and actions, but also playful with children. “El Muqui” is the center of many of the celebrations and traditions in Cerro de Pasco.

This is an important project for me because after living in the US for half of my life, I felt that it was essential to find myself and reconnect with my Peruvian roots and heritage. El Muqui also gives me the opportunity to continue to make work of social relevance, and to give people, like the inhabitants of Cerro de Pasco, a voice that they do not have. As the mining activity is increasing and the Peruvian government is planning to relocate the city in the next few years, this project documents a city that will cease to exist as it is today.” 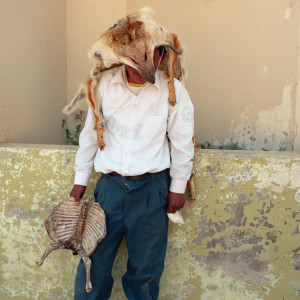 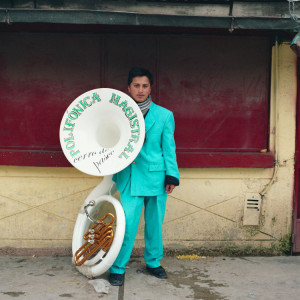 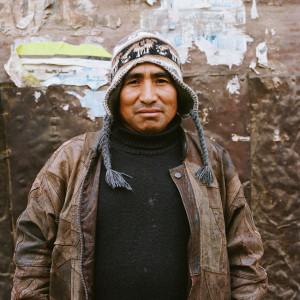