Morehshin Allahyari, an Iranian new media artist and art activist who now lives and works in the United States, has long focused on the ways in which technology can be used as a poetic tool to document modern life and especially our struggles to define and redefine what it is to be human in the 21st century. Her technique – her poetics of technology–was immediately relevant for her reaction to the news that ISIS fighters had smashed ancient statues in the Mosul Museum in Iraq.

The exhibit features one of the sculptures from the series she created and is currently expanding, “Material Speculation: ISIS.” The project uses 3D modeling and 3D printing to reconstruct artifacts from the museum, after a labor-intensive process of digitally sculpting the works using the spare surviving photographic documentation of these objects from a museum that had been too under-funded to achieve full photographic inventory documentation of its holdings. Allahyari’s work fully explores the political possibilities of this type of preservation and recreation by using technology as a tool for resistance as well as documentation. Each recreation holds a flash drive and a memory card (removable without damaging the sculpture),which are filled with information including text, images, maps, and videos about the destroyed artifacts and sites. Allahyari intends to make this information as well as 3D printable files for the objects available online for use by any interested member of the public. Allahyari’s sculptures thus react to ISIS’ destruction by broadcasting the missing images and information, showing that the destroyers will not succeed–indeed, that they have, by the very act of destruction, created love for and identity with artifacts that before were mostly unknown.

http://www.morehshin.com opens in a new window 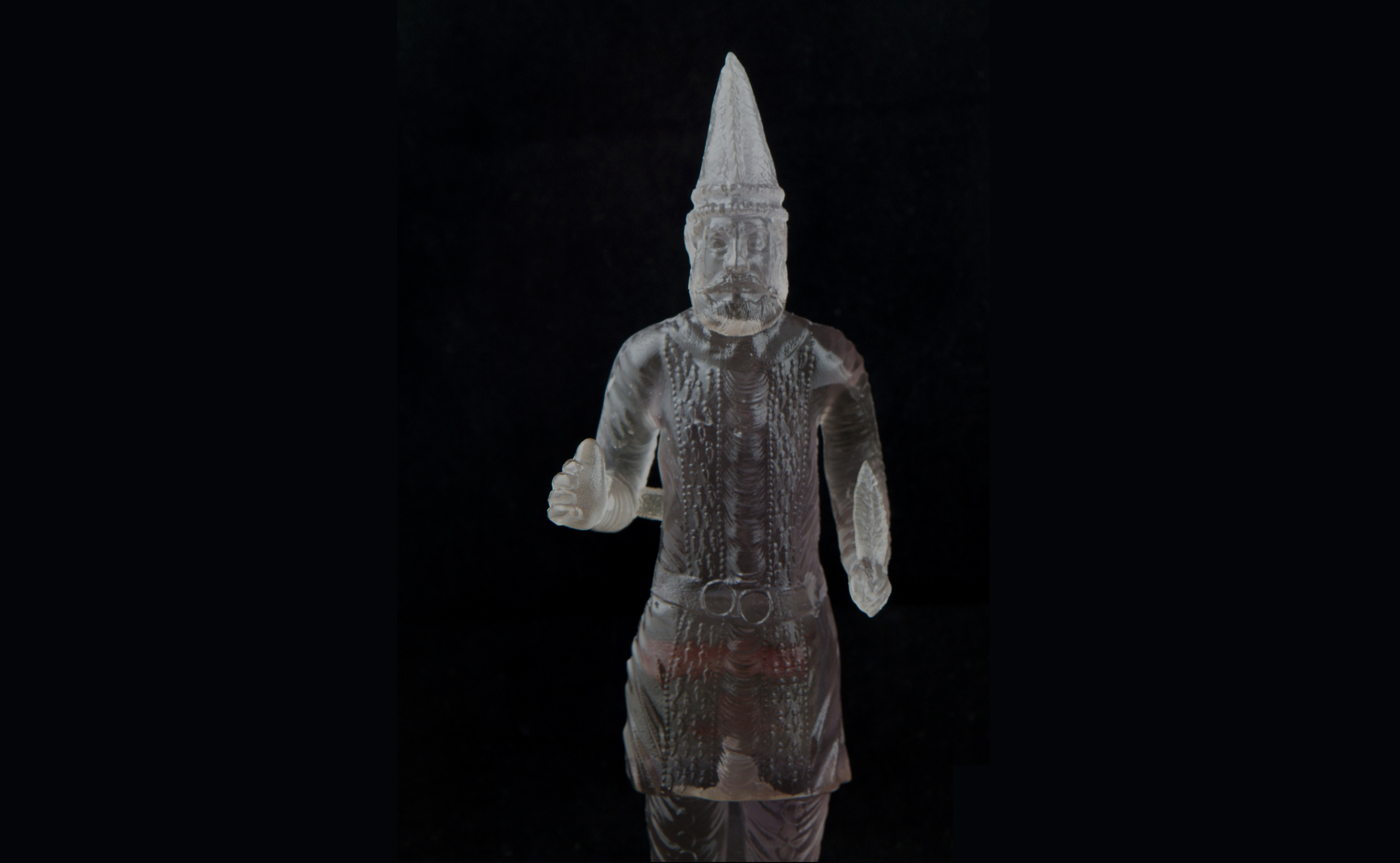