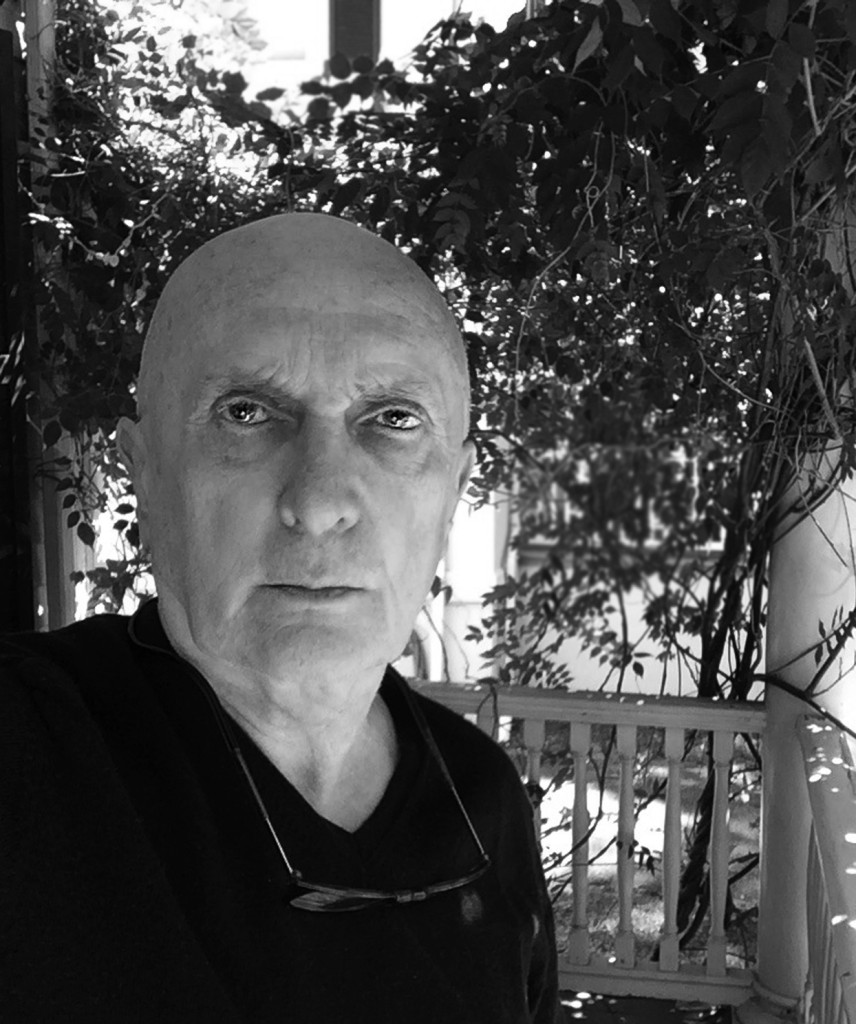 Mac Adams (b. 1943, Brynmawr, Wales) He studied at Cardiff College of Art 1962-1966 and Rutgers University,New Jersey.1967-69. He became known in the early 1970ʼs for his narrative photographs and installations. In 1974 he began showing The Mysteries at the John Gibson Gallery, where he became part of a movement known as Narrative Art. Adams was associated with a group of Conceptual artists who used fictional text and photographs. He separated himself from these artists by using images only, adopting a more semiotic approach to the narrative in which the photograph became a surrogate for text. The ‘Mystery’ series had a film noir quality and an extreme narrative compression. Mac Adams work can be divided in two sections, Photo Mysteries, and Installations dealing with architectural fragments in which a crime has been committed.

His work has been known to an International audience since his participation in Documenta 6, 1976, the landmark conceptual narrative photography exhibition. His work has been exhibited at the Museum of Modern Art in New York, Mudam Luxembourg, Neue National Berlin, Musee DʼArt National – Center George Pompidou and Musée Nicephore Niepce, to name a few. His work is included in over 38 International Museums.

He has received three National Endowment for the Arts Awards, the prestigious DAAD, Gast des, Berliner Kunstlerprogramms, Pollock-Krasner Award and the New York Foundation for the Arts Award. In 2009 he was awarded Distinguished Teaching Professor by the State of New York, the highest award granted by the New York State University system. Mac Adams has also completed over 14 public art commissions in both the United States and Europe, most notably The Korean War Memorial in Battery Park, New York City, the first US major Memorial dedicated to the Korean War. Other major installations include ʻMeditationʼ in the Louis Pasteur University, Strasbourg, France. ʻThe Mothʼ at the State University of Iowa and ʻGlass Tapestryʼ a 1500 sq. ft antique glass window for Rutgers University Law School. He is represented by gb agency in Paris, Elizabeth Dee Gallery in New York .

Malraux once wrote: ‘The Dutch were not the first to paint fish on a plate, but they were the first to stop treating it as food for the apostles.’ By the same token, it could be said of Mac Adams that he was not the first to depict sinister objects, but that he pioneered an artistic idea of still life as incrimination.”

— Max Kozloff, The Privileged Eye, through the Narrative Portal, (1987)

This past year I have been creating a series of works titled ‘Vanitas’. My inspiration for this series came from the forensic photographs, taken by police after a crime.

These crime scene photographs remind me of the 16th century dutch tradition of painting called Vanitas, in which allegorical paintings of inanimate objects (Still Life) told stories about mortality. People were usually absent, but often a scull was placed somewhere in the painting. Stories were told through arrangements of food and objects of personal significance. The paintings are visual texts on death and one reads them for information that is not explicit. They represent behavior and information both literal and symbolic through objects.

I believe the twenty-first-century equivalent of this tradition has become the CSI forensic photograph. They are texts to be investigated down to the smallest minutia. Each particle becomes evidence in constructing a story about a possible crime.Transforming ordinary objects into the coded and incriminating. 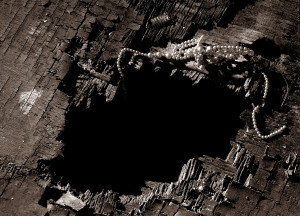 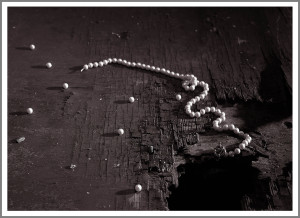