It was founded by artist Nikola Džafo. Art Clinic tries to define an answer to the “sick society we live in, with the belief that art can cure and change the world.”

In an extraordinary socio-political turmoil that shoved Yugoslavia into a war and complete international isolation during the 90s, activity in culture and the arts was one of possible ways to survive and not be drowned in cataclysmic reality. Under those circumstances, in the year 1993 painter N. Dzafo has found LED ART (ICE ART) group. All the realized projects of LED ART (including the ones only sketched) bear the epithet of engaged art that intensely resisted the regime of Slobodan Milosevic. LED ART has gathered more than 300 individuals in close to fifty projects during the ten-year activity period: artists, sociologists, art historians, journalists, scientists. Thus, the group is the mirror of the arts and the society of millenium’s last decade. LED ART artistic activity is summed up in Serbian language book “LED ART – documents of time 1993-2003”: publisher Multimedia center “Led art”, Novi Sad 2004. The book offers, together with the activities of the group, the chronology of social and political events on the territory of the former Yugoslavia, thereby supporting the attempts of Led Art “not to forget and not to remain silent.”

http://cargocollective.com/testament/LED-ART opens in a new window 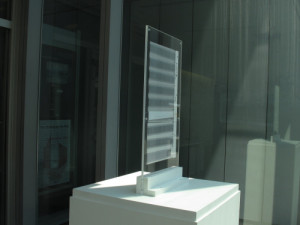 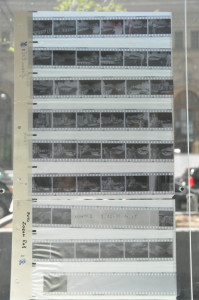