Jaiseok Kang a.k.a Jason River was born in Seoul, South Korea. While growing up, Mr. Kang dreamt of becoming a painter and enjoyed drawing from his own imaginations and observations. In 1995, he entered Hansung University’s Industrial Design department where he was introduced to photography for the first time. After graduating, he pursued his career as a photographer and worked doing commercial projects including fashion, movie posters, and album covers for two years while attending a graduate program at Hongik University majoring in Fine Art Photography. After holding several group exhibitions in Seoul, in 2005 he came to New York City and held his first solo exhibition at Contemporary Project Space Gallery. He studied Fine Art such as painting, drawing, and printmaking at Brooklyn College until 2009, and has been shown both his photographs and printmaking extensively in galleries and a museum throughout the United States and South Korea. Now he lives in Brooklyn and continues his work in Long Island City, New York.

Statement: Face & Hand Very often when one thinks of portraiture, one thinks of the feelings being captured by a subject’s face. Most people very rarely take notice of the myriad of feelings being expressed by a subject’s hands. This project began with this idea and goal to bring the feelings being expressed by the hands to the forefront. When starting this project however, as each model sat in front of the lens and tried to express their feelings through their own hands, I had noticed that the range of feelings they were able to express was limited. This was very much like the practice of masturbation when what you have available to you can only ever provide you with a range of pleasure that never quite reaches the full dynamics of intercourse with a partner. At this point, I had decided to simplify the aim of this project, returning to the beginning and focusing on the idea of creating a connection. Starting afresh with this idea of creating a connection of feelings through hands, as the project evolved, I had expanded the project to include connections of feelings between different people into single portraits. By combining elements from different individuals, I hope to have captured the many diverse feelings of different people into one unique and individual expression, without differentiation in age, gender, or race.

Website:http://jasonriver.com opens in a new window 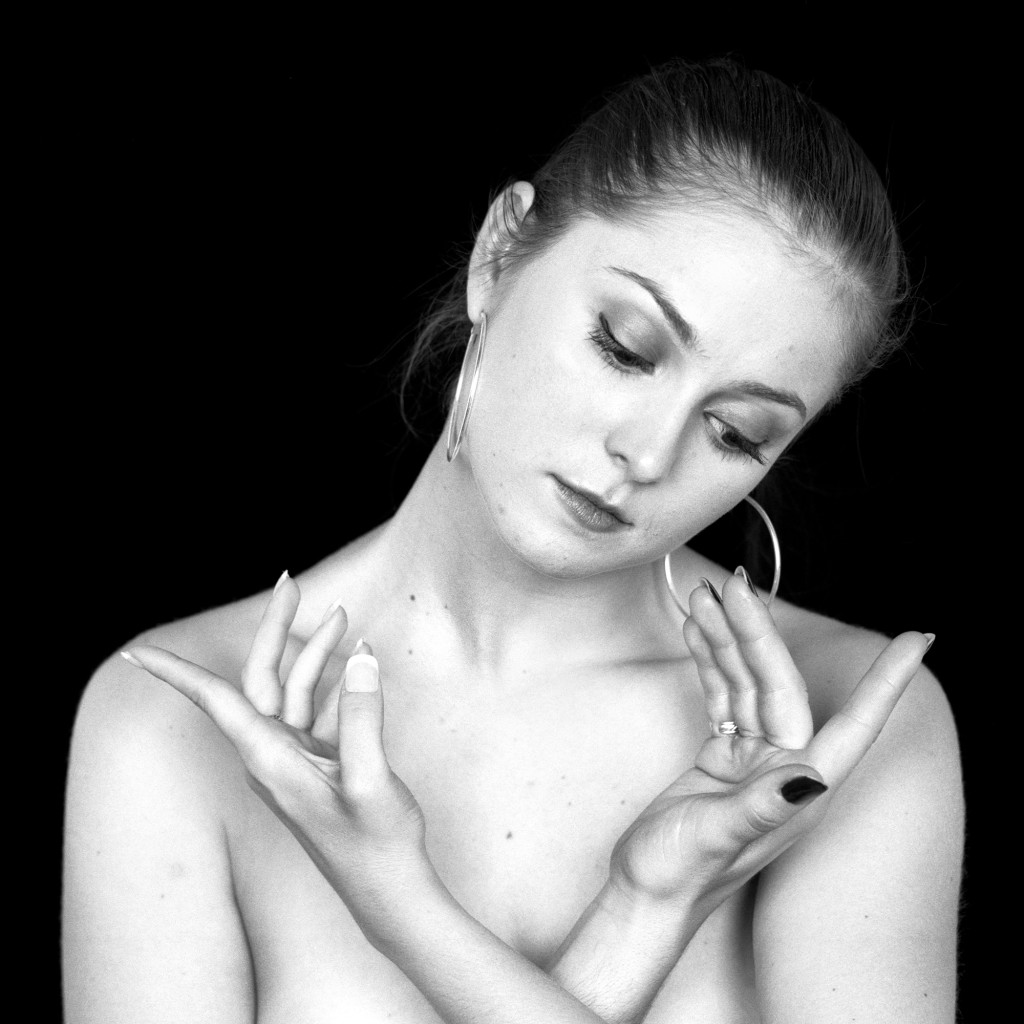 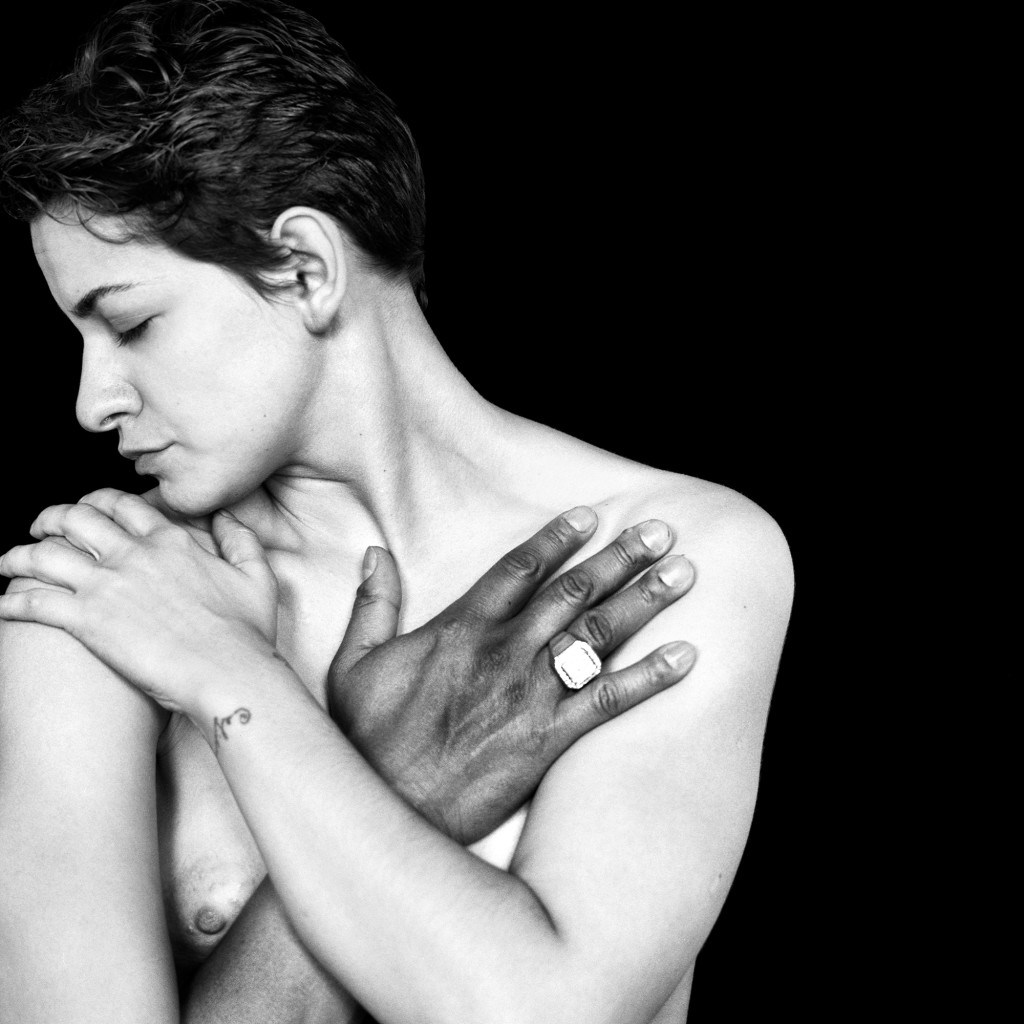 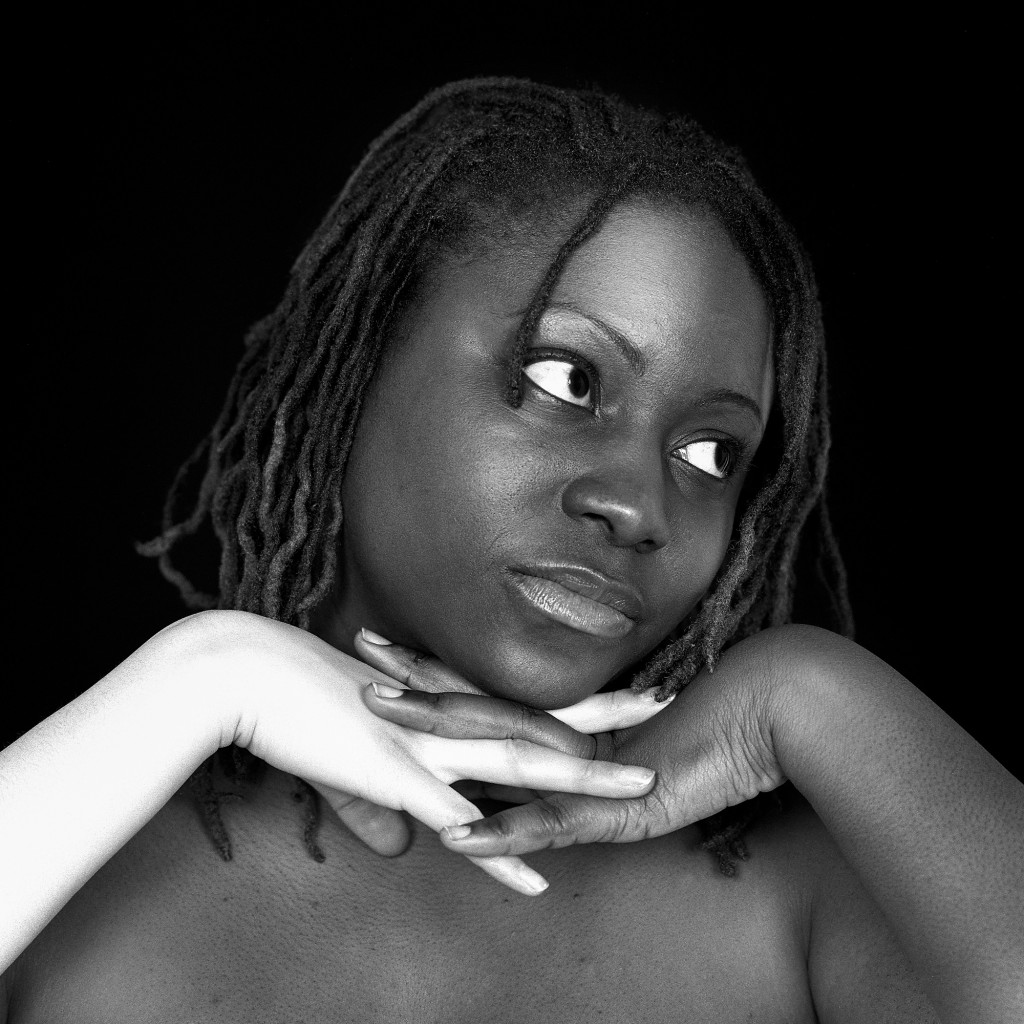