The Missing: Rebuilding the Past 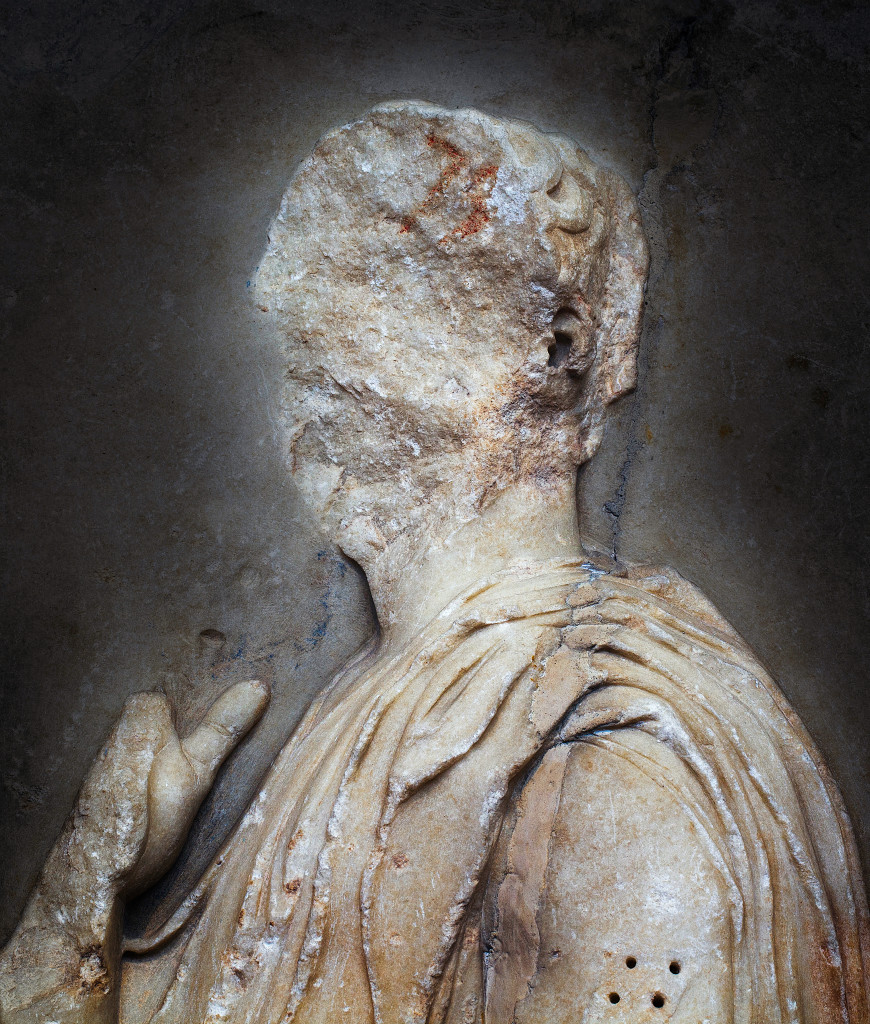 The Islamic State in Iraq and Syria (ISIS) has engaged in a systematic campaign to destroy the past, smashing, bombing, and bulldozing irreplaceable cultural heritage across the region. It does so to send a message – that it will not tolerate any opposing views, no matter how ancient, to its bleak and monolithic vision of the world. The Missing: Rebuilding the Past is the first exhibit to showcase the efforts of artists and scholars to resist ISIS and other forms of destruction of the past through creative and innovative reactions, protests, and reconstructions.

The exhibit features works in a variety of media – photography, drawing, video, 3D printing – by the artists Morehshin Allahyari, Elly Cho, Clement Valla, Gail Rothschild, Matthew Craven, Chronis Spanos, Dimitra Ermeidou, and Piers Secunda. These works explore the destruction of art at many historical moments, from ancient Greece to battles between Japanese and Chinese forces during World War II to ongoing destruction in the Middle East. The exhibit also includes images and information about a variety of scholarly projects to digitally capture and recreate destroyed or threatened cultural property.

ISIS’ destruction of cultural property is meant to show its power through convincing its audience of the West’s helpless impotence to protect artworks. But the artists and scholars of The Missing show that this is a false message – that there are many ways, from the creative to the technical, in which we can make the destroyed past live again. 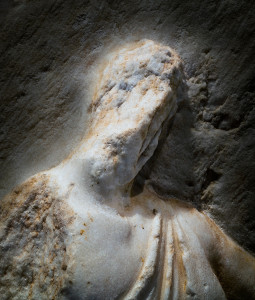 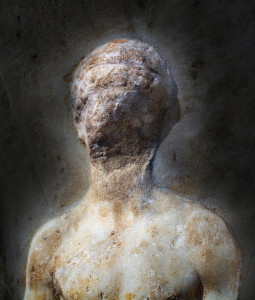 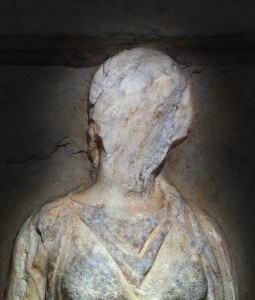