During the Cultural Revolution (1966-1976) Tang Desheng had an opportunity to photograph the students who were sent from the urban areas to the rural countryside. Ostensibly the students who were brought up and educated in the cities were sent to the countryside to learn about the rural life led close to the land; on the other hand they were to help the farmers and to spread urban culture to the rural population. Also at this time China’s economy was unstable and there were a multitude of financial and social problems, and in the country the students were assured jobs, housing and food. Because of the shortage of food, the students could not return home to the city where they would be dependent on their family’s meager food supply. Optimistic at first, the students had a hard time adjusting to life in the countryside, the grueling labor, tedium, homesickness, and poor living conditions. As they were not allowed to return home, some married local people, and after ten years many grew depressed and despondent. Only two out of a hundred were sent back to the city. 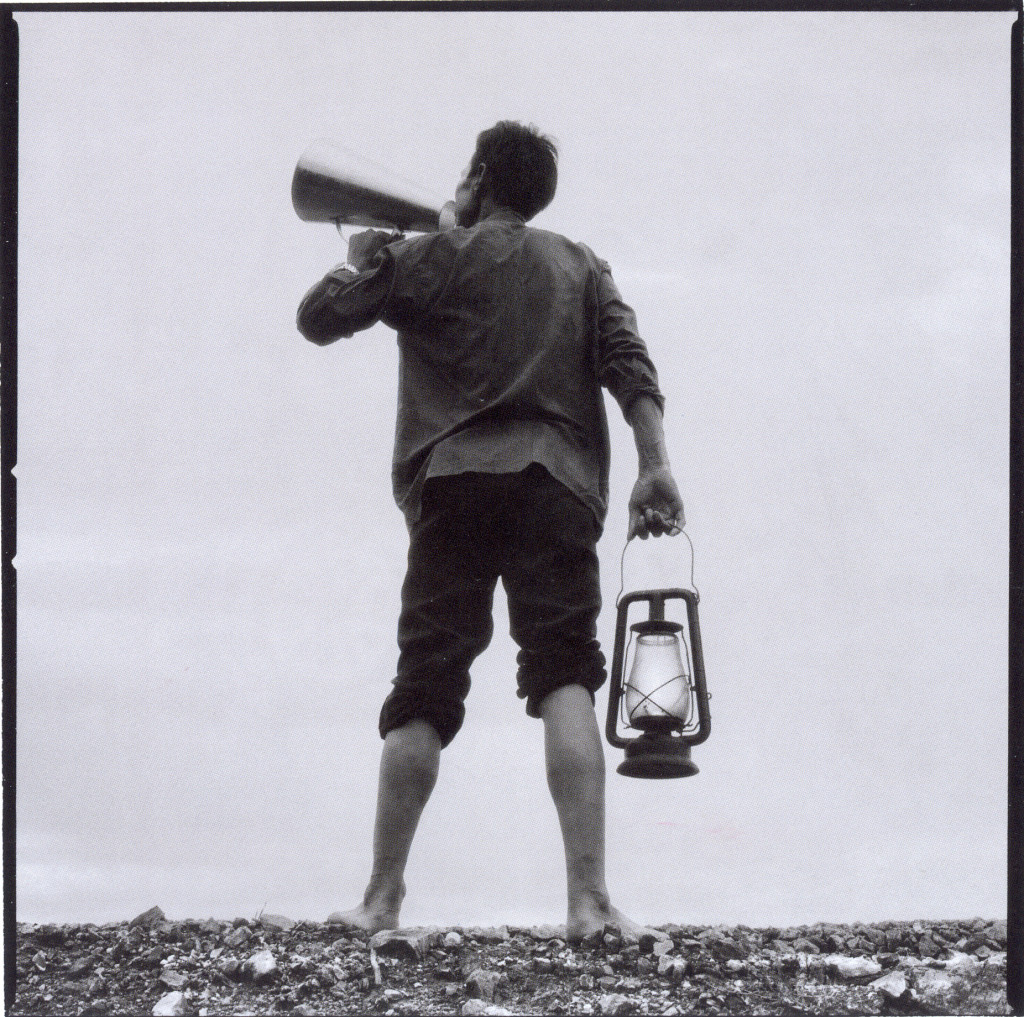 Tang Desheng who was born in 1947 in Changzhou, Jiangsu, was a professional photographer, who worked in that capacity in the army from 1965-1969. At the onset of the Cultural Revolution, he left his home to travel with the youths from the city because he was curious about the kind of the life they would find in the rural areas, how they would adjust to it and perhaps he wanted to be part of the youth movement. Also a young professional photographer, he followed his instincts to record history. During his vacations and weekends Tang lived in various rural communities, following the students all over China. For a period of ten years he traveled to Sichuan, Shanghai and Nanjing, Hainan, Shandong, Yunan, Heilongjiang, among other places. As he was entrenched with the youthful community, he recorded the events in their lives from the momentous to the routine, and his photos recreate for us a visual history of those days. Tang’s work illustrates the government efforts in science and technology, education, entertainment and indoctrination. The vast majority of the photos are black and white taken with a Rollei Reflex twin lens camera his older sister, also a photographer, gave him.

Part of the value of his work is that he uniquely captured a movement that lasted a decade and covered a wide geography. Also Tang sought communion with the students: he was not content to be an observer, but became a member of their community, sharing their living circumstances no matter how meager. Tang shot them working, eating, resting, enjoining in private moments of intimate heartbreak and in the frenzy of public denunciation meetings. Looking at the photos one can relive those moments in all their complexity. In contrast to the staged images contracted by state agencies, some of these are spontaneous pictures that not only record their activities but also their emotions. Tang’s work met with resistance, sometimes he was beaten up for taking the photographs and he was suspect for members of his family lived overseas in Hong Kong and Macao. Part of the complexity of this project is that it depicts a positive aspect of the students’ lives, despite their extreme hardships in the countryside. 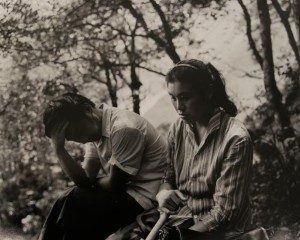 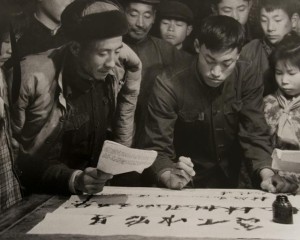 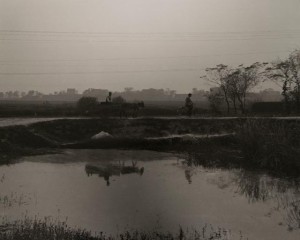 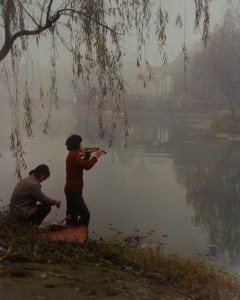 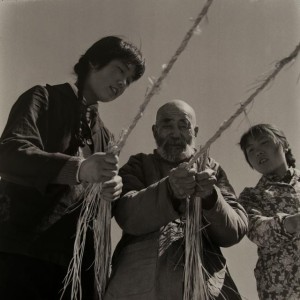 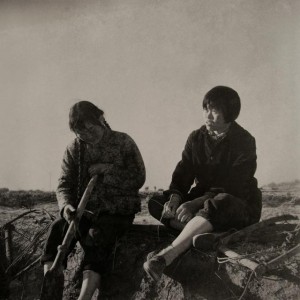 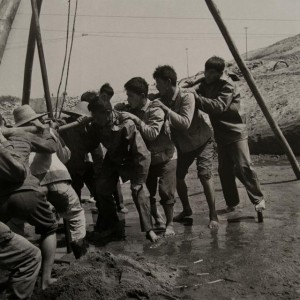 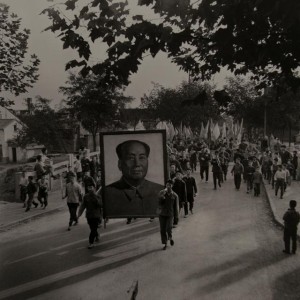 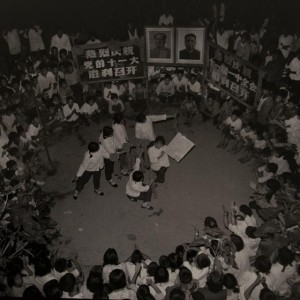 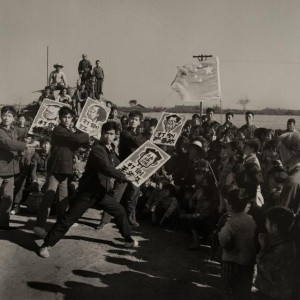 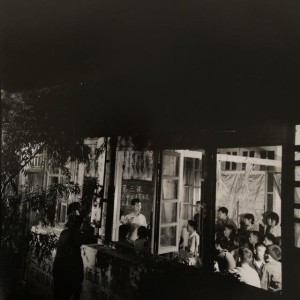 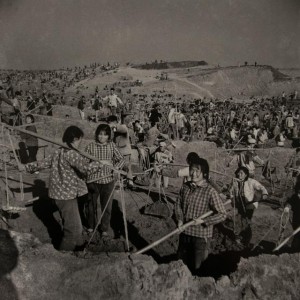 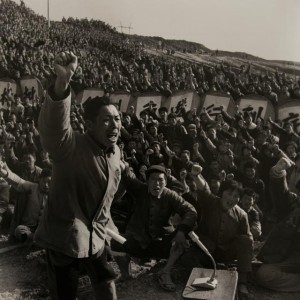 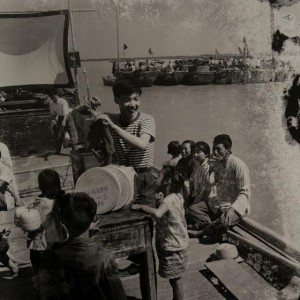 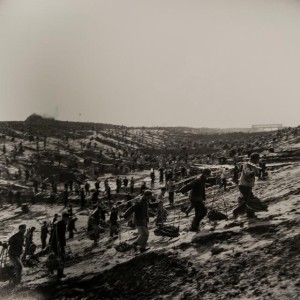 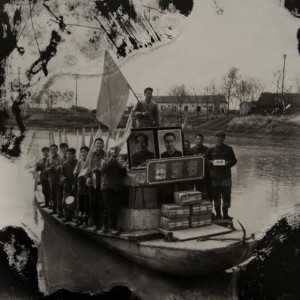 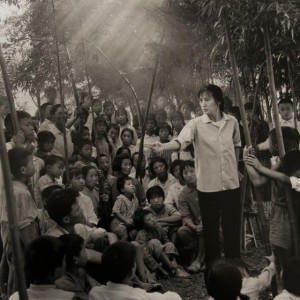 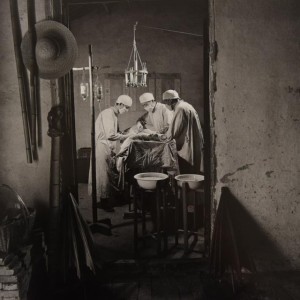 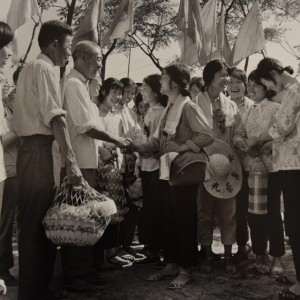 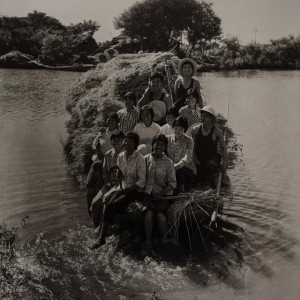 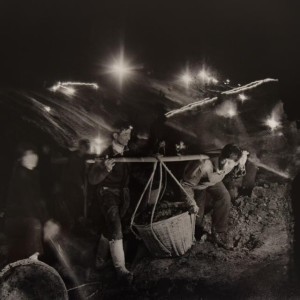 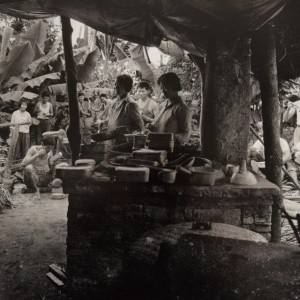 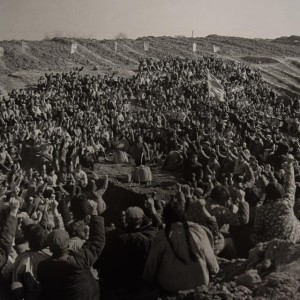 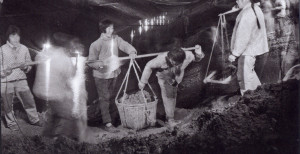