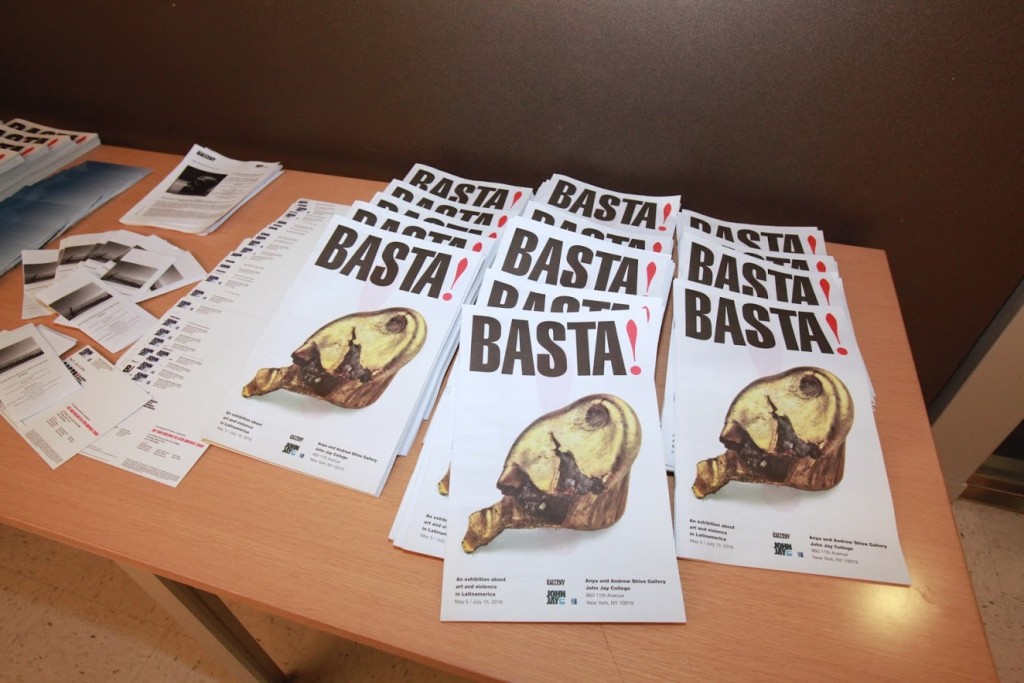 This symposium offers a discussion among Latin American scholars and artists on responses to art and violence in Latin America today. The challenge is how to render brutality in the visual arts without adding more dismay to it. How to represent violence without aestheticizing it to the level of the banal? How to honor the death of those who are destitute of legal and political representation? How can artists address the region’s rampant corruption, social inequality, crime, the unlawful operations imposed by the drug cartels in a responsible way, given the paradoxical dilemma: how to visually address what is beyond representation?

“Poetics of the Remains: Melancholies of Violence in Contemporary Peruvian Art”

Estrellita Brodsky is an art historian, curator, and philanthropist. She received her PhD from the Institute of Fine Arts, New York University, concentrating on Latin American Artists in Post-War Paris. She co-organized the 1997 exhibition: Taíno: Pre-Columbian Art and Culture of the Caribbean at El Museo del Barrio and later served as the museum’s Co-Chairperson of the Board of Trustees from 1997-2000. In 2008, Brodsky curated the exhibition Carlos Cruz-Diez: (In)formed by Color at the Americas Society, New York, the first United States retrospective museum exhibition on the Venezuelan kinetic artist Cruz-Diez. Brodsky also curated the exhibition Jesús Soto: Paris and Beyond, 1950-1970 at New York University’s Grey Gallery in 2012; and has taught Post War Latin American Artists at Hunter College. More recently, she curated the retrospective exhibition Una Búsqueda Permanente: Julio Le Parc on the Argentine Kinetic artist Julio Le Parc in São Paulo, 2013, and jointly curated Bearing Witness: Art and Resistance in Cold War Latin America, the 2014 exhibition presented at the John Jay College for Criminal Justice. She is presently working on an exhibition scheduled to open at the Pérez Art Museum Miami in November 2016 entitled Julio Le Parc: Art into Action.

Claudia Calirman is Associate Professor at John Jay College of Criminal Justice, in the Department of Art and Music. Her areas of study are Latin American, modern, and contemporary art. She is the author of Brazilian Art under Dictatorship: Antonio Manuel, Artur Barrio, and Cildo Meireles (Duke University Press, 2012), which received the 2013 Arvey Book Award by the Association for Latin American Art. She is a 2013 recipient of the Arts Writers Grant from Creative Capital/Warhol Foundation to write her second scholarly book on “women artists from Latin America from the 1970s.”She has published many articles including “Pop and Politics in Brazilian Art” (International Pop exhibition catalogue, Walker Art Center, 2015), “Lygia Pape and Anna Maria Maiolino ‘Epidermic’ and Visceral Works” (Woman’s Art Journal, 2014), among others. She has curated several exhibitions in New York, including Antonio Manuel: I Want to Act, Not Represent! (Americas Society, 2011) and But enough about me—now let’s talk about my work: Artoons by Pablo Helguera (John Jay College, 2011). She is co-curating the exhibition Basta! at the Anya and Andrew Shiva Gallery at John Jay College (May 2016) and organizing an international symposium on “Art and Violence in Latin America Today.” She is the Director of the Art and Justice Fellowship Program at John Jay College and a member of the International Association of Art Critics (AICA).

Cecilia Fajardo-Hill is a British/Venezuelan art historian and curator in modern and contemporary art, specialized in Latin American art. She holds a PhD in Art History from the University of Essex, England, and an MA in 20th Century Art History from the Courtauld Institute of Art, London, England. Presently she is guest curator at the Hammer Museum, Los Angeles, co-curating with Andrea Giunta The Political Body: Radical Women in Latin American Art 1960-1985, a survey of radical artistic practices by women artists in Latin America and Latina artists, to open in 2017 under the umbrella of the Getty initiative PST LA/LA. Fajardo-Hill is currently the chief curator for the Space Collection and its initiative Abstraction in Action, a multi platform project on post 90s abstraction in Latin America, 1971–1996 in May 2014, and the general curator of the 19 Bienal de Arte Paiz in Guatemala in June 2014.

Isabela Villanueva is an independent curator and cultural producer based in New York.  She holds a M.Litt in history and art connoisseurship from the University of Glasgow, Scotland, and a Master’s Degree in Modern and Contemporary Art: 1860 to Present Day from the University of Cambridge. She is currently curating the Masters and Pioneers section for ArtLima 2016, and was just named the Curator for the Solo Projects and Latin American Section of ArtToronto 2016. She was part of the Curatorial Team of the 30th Sāo Paulo Biennial titled The Imminence of Poetics, under the directorship of Luis Perez Oramas (2012) and organized its itinerant exhibitions throughout Brazil (2013).  From 2006 until 2011 she served as Assistant Curator for the Americas Society’s Art Gallery; where she worked in several exhibitions including: Ad Usum: To Be Used. An Exhibition of The Work of Pedro Reyes, Carlos Cruz-Diez: (In)formed by Color, Dias and Riedweg… And It Becomes Something Else, Marta Minujín: Minucodes and Arturo Herrera: Les Noces, among others. Among her latest exhibitions are: Stanislav Kolíbal: The Fundamental Element of Drawing at Merzbau Gallery, Miami (2015) and Impronta at the Centro Cultural Capuy, Caracas (2015). Villanueva recently served as part of the Advisory Committee for the recent Bienal de las Fronteras (2015). 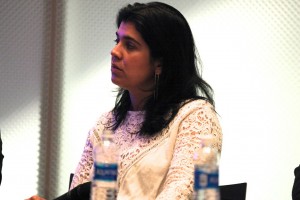 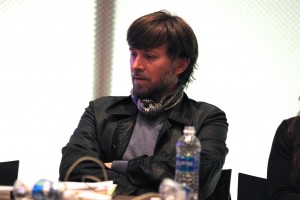 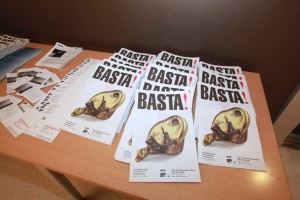 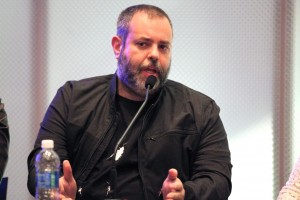 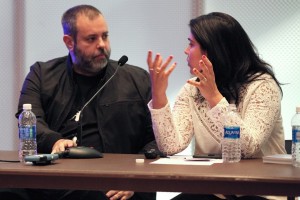 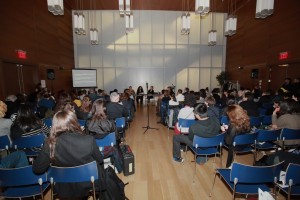 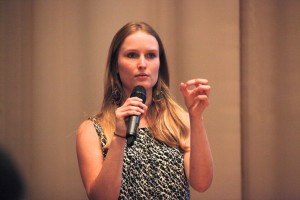 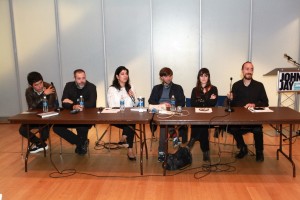