Ode to the Sea: Art from Guantánamo Bay 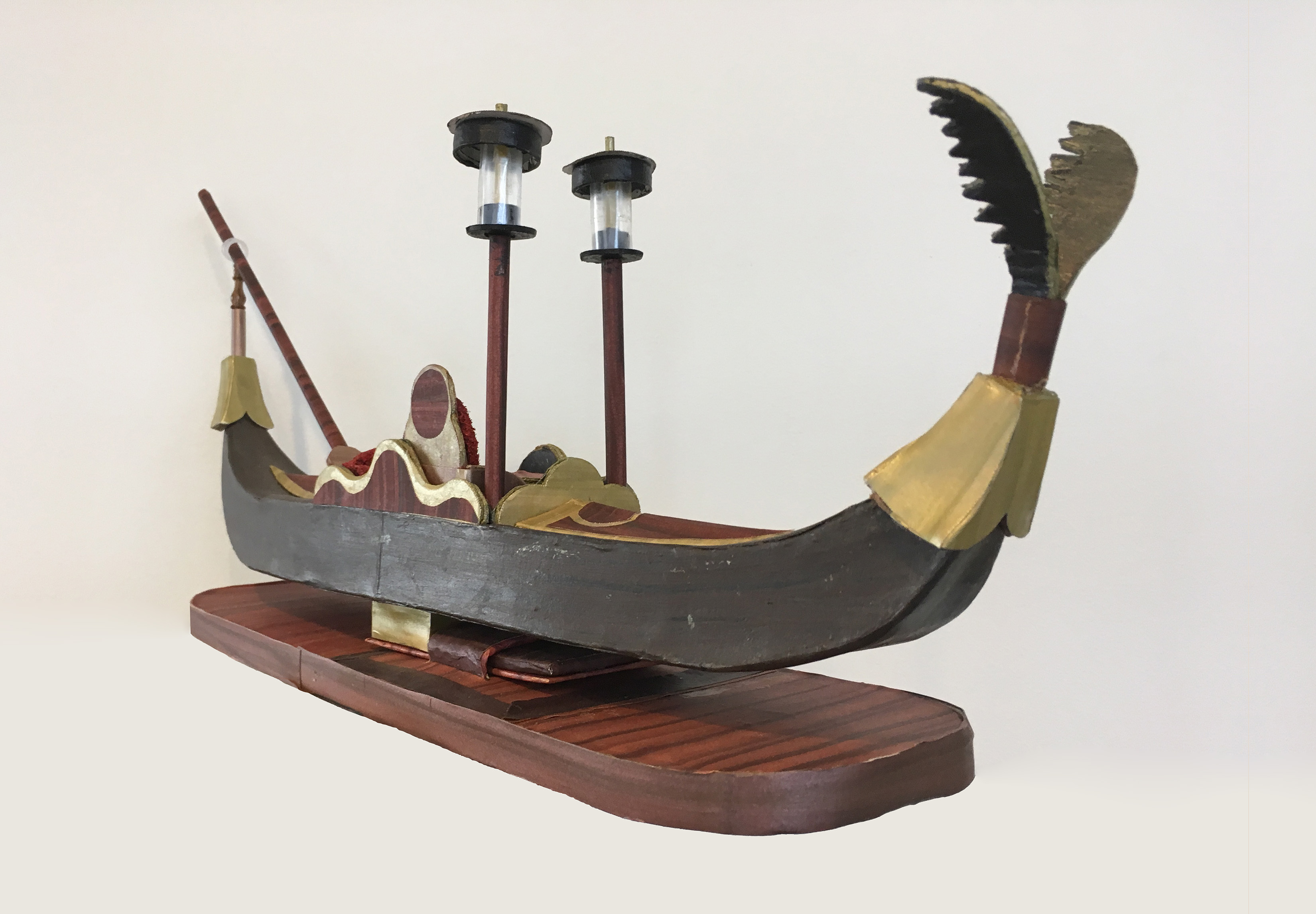 Detainees at the United States military prison camp known as Guantánamo Bay have made art from the time they arrived, at first clandestinely and then during classes provided by a Joint Task Force Guantánamo instructor. Ode to the Sea: Art from Guantánamo Bay displays over thirty of these evocative works, made by men held without trial, some for nearly 15 years. The eight artists include both current (Moath Al-Alwi, Ammar Al-Bluchi, Ahmed Rabbani, and Khalid Qasim) and former (Muhammad Ansi, Djamel Ameziane, Abdualmalik Abud, and Ghaleb Al-Bihani) detainees.

Only two of the works in the exhibit have ever been displayed before. Many of the rest were taken from Guantánamo by the detainee’s lawyers specially for this exhibit after a laborious process of searching, scanning, and analysis for hidden messages. A stamp reading “Approved by US Forces” signals that the works have been cleared, and its ink often bleeds through to the image on the other side, a ghostly mix of art and authority.

The exhibit includes drawings and paintings as well as three-dimensional works crafted from the few materials permitted to detainees, including model ships made from parts of shirts, prayer caps, razors, and mops. As former detainee Mansoor Adayfi explains in an essay written for the exhibition catalog, the theme of the show was chosen because the sea “means freedom that no one can control or own, freedom for everyone.” Although detainees were held close to the sea, tarps blocked their view until they were removed for four days in 2014 in anticipation of a hurricane; after that, Adayfi recalls, “all of those who could draw made drawings about the sea.”