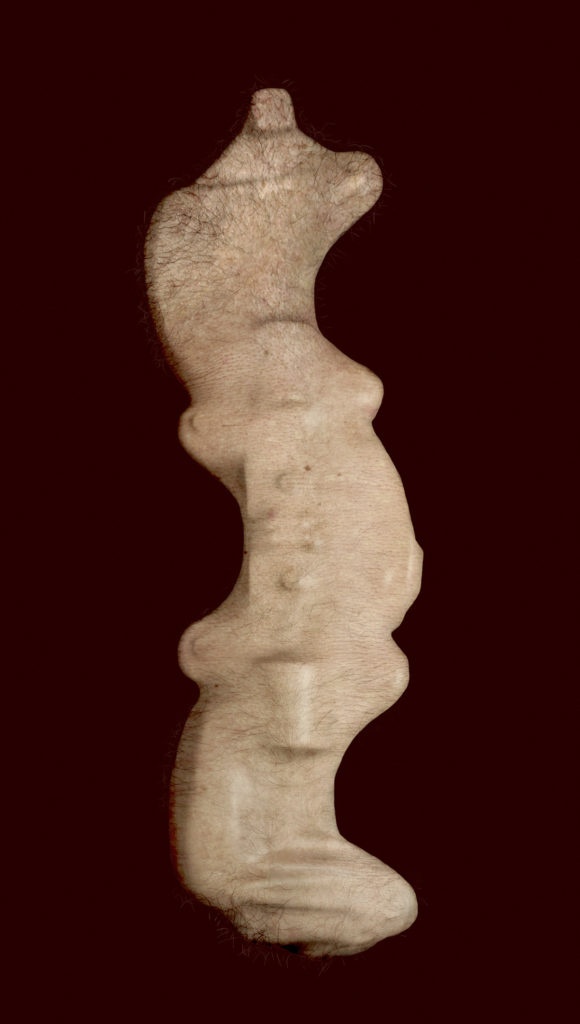 At Auschwitz, the Nazi death camp, it was a doctor, Josef Mengele, who decided who would live and die. On the camp receiving ramp, Mengele’s daily “selection” placed Darwin’s idea of “natural selection” in human hands; eugenics, a field pioneered by Darwin’s cousin, Francis Galton, inspired the Nazi dream of engineering a master race. What we now call the Holocaust was, in a sense, a medical “operation.”

How could doctors betray the Hippocratic Oath they had pledged, to “do no harm” — not only in Nazi Germany but also in places like Tuskegee, Alabama? There, starting in 1932, a year before the Nazis came to power, American doctors enticed impoverished African American men to participate in a decades-long study in exchange for free healthcare, even as they withheld treatment for those who had syphilis and didn’t know it because the researchers wanted to chronicle the natural history of the disease. This followed a long history of medical abuses against African Americans, such as gynecological studies on enslaved women by J. Marion Sims.

In 1947, American jurists held Nazi doctors to account at the Nuremberg Doctors Trial and established modern bioethics with the mandate of “informed consent” for human research subjects; nevertheless, the Tuskegee syphilis study continued for decades after, alongside other examples of criminal medicine in the US and abroad, in which government and corporate researchers regarded the bodies of people of color, the poor, prisoners and military personnel as tissue for research.

As bioengineering moves toward a posthuman future, corporations patent genes, and governments use genetic markers for surveillance, how much more conscientious are the methods and mindset of medical science than they used to be? How can individuals and communities respond? Artists have a unique role in addressing such questions from a layperson’s perspective with powerful imagery that can bring urgent ethical questions to broad public attention.