In the past year Cyriaco Lopes’ work has been seen at the Los Angeles Center for Digital Art, the Houston Center for Photography, the Praticas Contemporaneas Kuir in Bogotá, Colombia, and at Atelier 397 in São Paulo, Brazil. In this period his performances in collaboration with poet Terri Witek were seen at the National Academy of Sciences in Lisbon, Portugal, the Pennsylvania Academy of Fine Arts in Philadelphia, and the Atlantic Center for the Arts, FL.

Cyriaco Lopes has exhibited at the Museum of Modern Art in Rio de Janeiro, the Museum of Art of São Paulo, El Museo del Barrio in NYC, the Contemporary Museum in St. Loius, at Centre Wallonie Bruxelles, in Paris, at Casa Degli Artist, Milan, among many other international venues. His work has been curated by artists such as Lygia Pape, Janine Antoni, and Luciano Fabro, as well as by art critics such as Paulo Herkenhoff. He is the winner of the NYC World Studio Foundation Award, the Contemporary Art Museum Saint Louis Project Award, the São Paulo Phillips Prize of trip to Europe.

In May of 2017 the duo Lopes-Witek will have a large solo show at the Oi Futuro Center for Art & technology in Rio de Janeiro, Brazil. The artist holds two MFAs: one in Imaging and Digital Arts, UMBC, Baltimore(2002), and the other in Visual Languages, UFRJ, Rio de Janeiro (1999). He also attended artist’s residencies such as Skowhegan (2002), Parque Lage (1995) and the London Project (1994).

Queer saints and martyrs in ecstatic moments of doom and apotheosis.

http://cyriacolopes.com/ opens in a new window 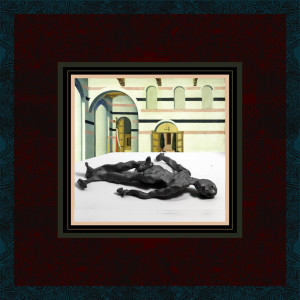 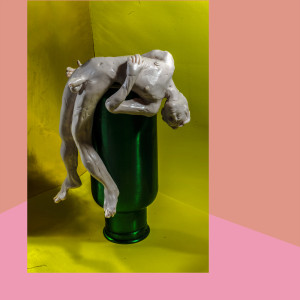 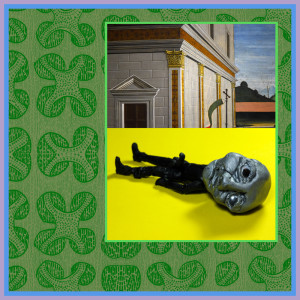